Why Kendrick Perkins Believes Jaylen Brown Should Be All-Star Over Jayson Tatum - NESN.com Skip to content

It’s impossible to deny the Boston Celtics should have at least two representatives at the 2020 NBA All-Star Game. But do they really deserve to send three players to Chicago next month, as many have suggested?

Kendrick Perkins apparently does not believe so.

The former Celtic shared his list of Eastern Conference All-Stars on Tuesday, and Kemba Walker and Jaylen Brown both made the cut. Jayson Tatum, who is in the midst of his best all-around season as a pro, did not make Perkins’ roster.

Jayson Tatum in 34 minutes is averaging 21 points 7 rebounds and 3 assists and shooting 42 percent from the field!!!

Jaylen Brown in 33 minutes is averaging 20 points 7 rebounds and 2 assists and shooting 49 percent from the field!!!

Not understanding why people are so mad.

Speaking of Tatum, the Celtics forward will miss Wednesday night’s game against the Detroit Pistons with knee soreness. The Celtics do not believe the ailment is a long-term concern. 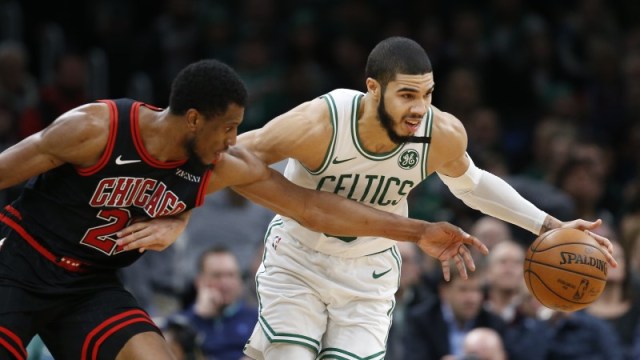 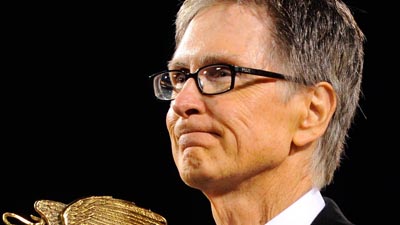