Maybe Kemba Walker would have benefited from a little extra rest over the All-Star break.

Of course, the Boston Celtics point guard was a starter in Chicago for the midseason showcase. But when the C’s return to action Friday against the Minnesota Timberwolves, Walker won’t be playing.

The Celtics released their injury report on the eve of the game at Target Center, and Walker will be out due to left knee soreness. The only other name on the report was an expected one, Robert Williams.

That said, it appears the decision not to play Walker maybe more cautionary than anything.

?The only person we held back on was Kemba, just because of all the time that he?s been on the court, so we?re just going to continue to be careful with that,? head coach Brad Stevens said after Wednesday’s practice, via The Athletic’s Jay King.

Tip for Celtics-Timberwolves is set for 8 p.m. ET. 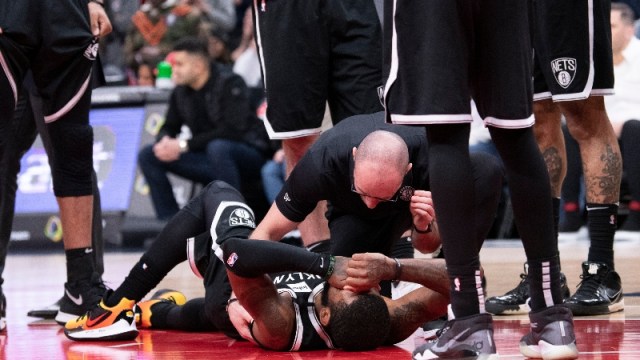 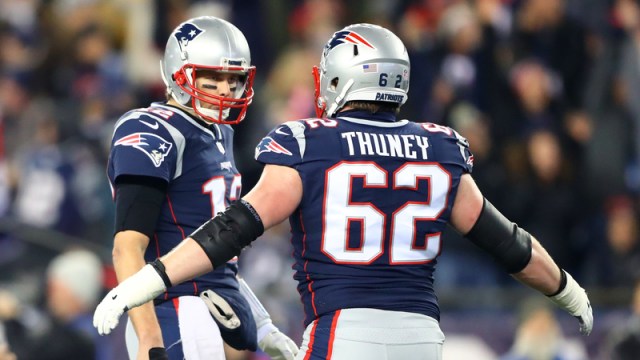