Will Tom Brady be playing for the New England Patriots next season?

Nobody knows. Maybe not even Brady himself.

The 42-year-old quarterback is set to hit free agency for the first time in his career when the new league year begins March 18. ESPN’s Jeff Darlington turned some heads Thursday morning when he indicated he was pretty sure Brady would not return to the Patriots next season.

Plenty of folks then weighed in either indicating the same thing or dismissing it. And on WEEI’s “The Greg Hill Show,” ESPN’s Adam Schefter, one of the most tuned in NFL reporters, shared his thoughts.

?Darlington is more plugged into the situation than a lot of people realize,? Schefter said, via WEEI.com. “… The chance and idea he?ll be somewhere else grows that much more real (each passing day).

?I haven?t heard anything that makes me think he?s coming back,” Schefter said.

Schefter also made this valid point.

?He has earned the right to do whatever he wants to do,? Schefter continued. ?… If he wants to be back in New England he?d do it. You don?t go out and visit other teams.?

The legal tampering period begins March 16, though Brady’s agent, Don Yee, reportedly is going to meet with a few teams this week at the NFL Combine.

For what it’s worth, even Brady’s wife, supermodel Gisele Bundchen, doesn’t know where they’ll be living in a few months. 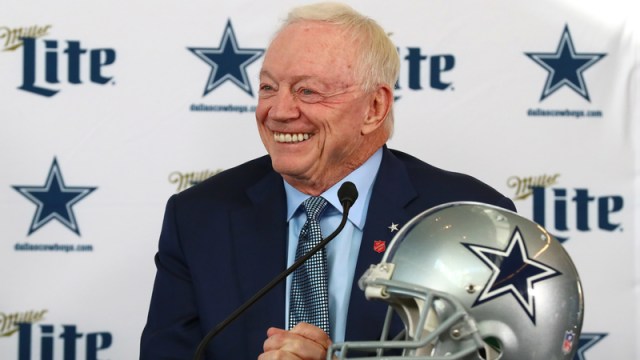 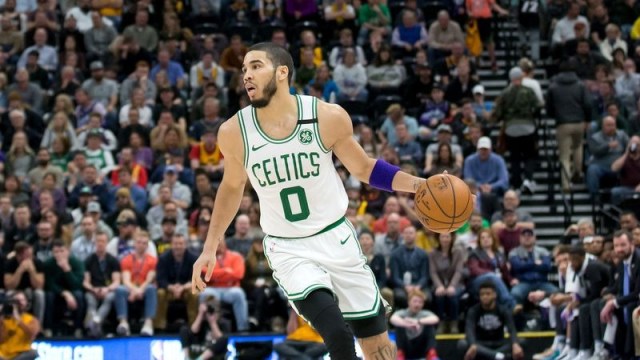 Is Jayson Tatum’s Recent Success Correlated To His Beard Filling In?