The teams will face off Wednesday at OL Stadium in the first leg of their UEFA Champions League Round of 16 series. This will be the fifth time Lyon and Juventus have met in a competitive matchup, with each of the previous four coming in the last six years. Juventus won both games in the 2013-14 Champions League quarterfinals, and the teams split their two contests in the 2016-17 Champions League group stage.

Lyon currently is in seventh place in Ligue 1 (French league) but has progressed to the French Cup semifinals and the final of the French League Cup.

Juventus is in first place in Serie A (Italian league) and has reached the semifinals of the Coppa Italia (Italian Cup).

Juventus will host Lyon on March 17 at Allianz Stadium in the second leg.

Here’s how to watch Lyon versus Juventus: 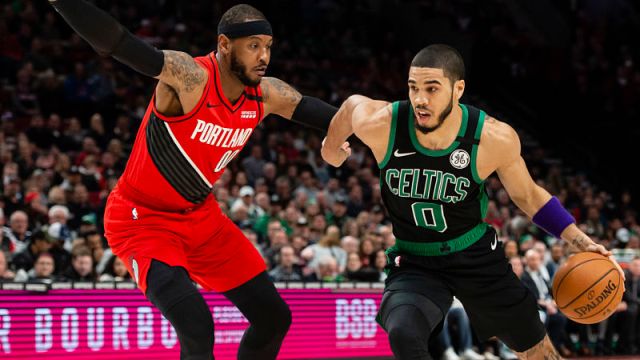 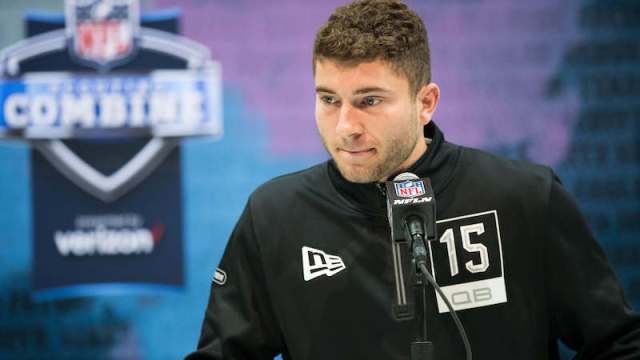