Even if a player is non-rostered, he certainly will be under a microscope in spring training.

The Boston Red Sox kicked off their batch of spring training games Friday afternoon in an exhibition with the Northeastern Huskies. In that game, newly acquired shortstop prospect Jeter Downs got his first whiff of baseball as a Red Sox player. ESPN’s David Schoenfield believes Downs is the team’s “most interesting” non-roster player to watch during spring training.

Boston Red Sox: Jeter Downs. Considering what the Red Sox gave up to get him, all eyes will be on Downs early in camp. He should get some reps in major league games before getting reassigned to minor league camp. The biggest question about his long-term future is whether he’ll be able to remain at shortstop, but the Red Sox need a double-play partner for Xander Bogaerts, so second base looks like a perfect fit.

Downs, 21, already is settling in and has his first action in a Red Sox uniform behind him after he went 1-for-2 in Friday’s exhibition game. It’ll be interesting to see his usage throughout spring training, as he is closer to joining the big league squad than most expect. 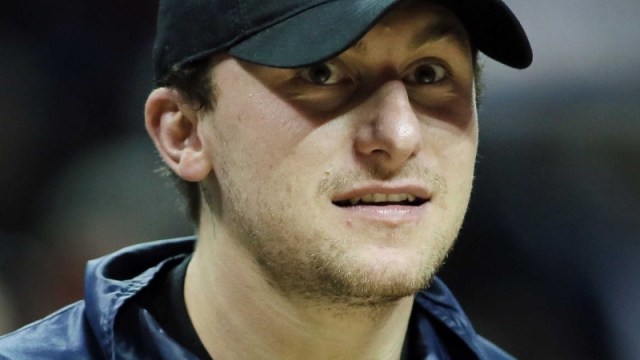 Johnny Manziel Wants To Play In XFL, But His Next Twitter Move Is Baffling 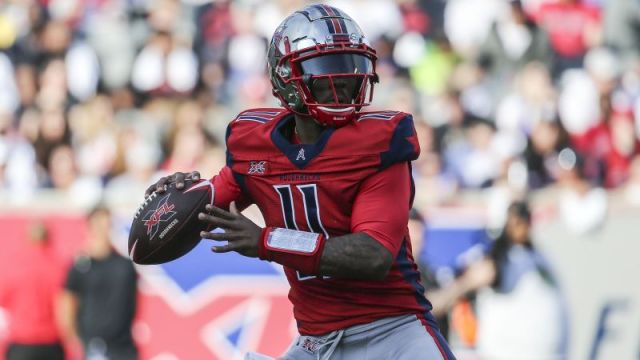