NASCAR has provided a positive update on Ryan Newman’s following a crash in the final lap of the 2020 Daytona 500.

The Roush Fenway Racing driver was in the lead when he crashed, flipping his car several times before skidding to a stop on the track. He was extracted from his car after the race and was rushed to Halifax Medical Center in Daytona Beach, Fla.

According to a statement released by NASCAR and Roush Fenway Racing, Newman is in “serious condition,” but his injuries are “non-life threatening.”

NASCAR executive vice president and chief racing development officer Steve O’Donnell says Newman is undergoing “further treatment and evaluation” at the hospital and says NASCAR will continue to work with Newman’s team and his family.

The Newman family, through the Roush Fenway statement, asked fans to respect their privacy at this time.

NASCAR issued an official statement, saying “Ryan Newman is being treated at Halifax Medical Center. He is in serious condition, but doctors have indicated his injuries are not life-threatening. We appreciate your thoughts and prayers and ask that you respect the privacy of Ryan and his family during this time. We appreciate your patience and cooperation and we will provide more information as it becomes available.” 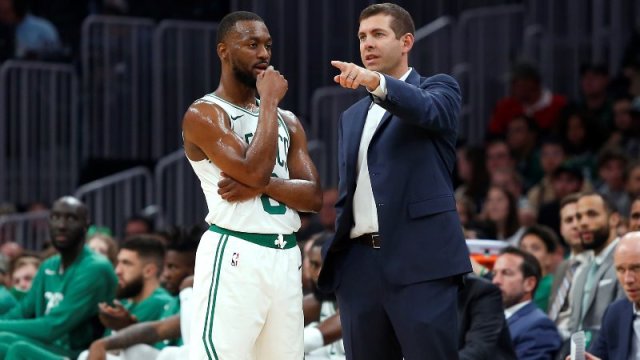