Why Don Sweeney Elected To Not Add Depth On Blueline At Trade Deadline - NESN.com Skip to content

The Boston Bruins added two forwards to their roster prior to Monday’s 3 p.m. ET trade deadline and left their blueline as is.

And Don Sweeney wanted it to be that way.

Boston made a pair of trades with the Anaheim Ducks, acquiring Nick Ritchie in exchange for Danton Heinen, on top of trading David Backes, a first-round 2020 draft pick and defense prospect Axel Andersson for Ondrej Kase on Friday.

The forward lines are set, while the defense pairings remain untouched. And Sweeney revealed why during a post-deadline press conference.

?I think our group overall has a good balance to it,” the general manager said, per Boston Sports Journal’s Conor Ryan.

It’s hard to argue that, considering Boston has the league’s third-best penalty kill. And with the Bruins clearing some cap space after trading Heinen, that potentially could open the door to extend Torey Krug, who is in “very cordial” talks with the Bruins.

Boston also has Connor Clifton on the brink of a return, as he was returned Monday from his LTI conditioning loan. 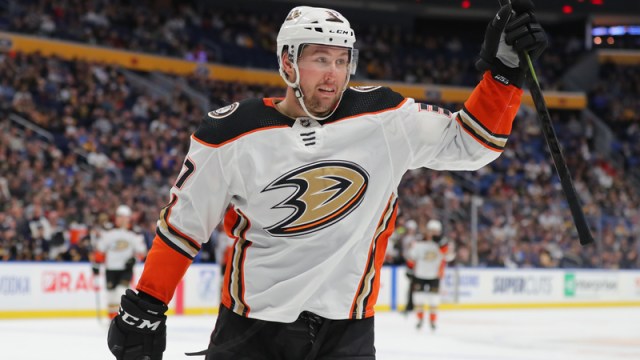 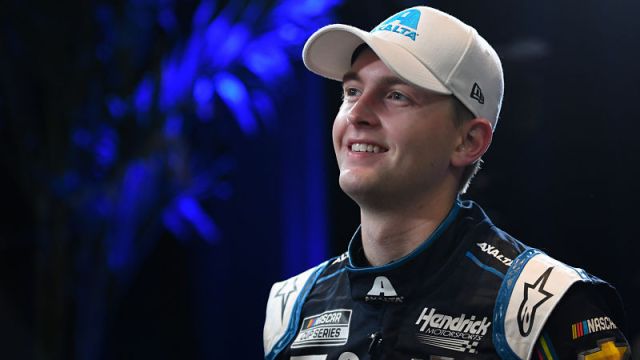