The former Red Sox third baseman reacted via Twitter to the seismic changes 2020 has brought to the Boston sports scene with a message that might inspire fans in the region.

Tough start to the year for Boston sports fans… Generational superstar in Mookie traded away… now the best QB of all time not returning to Foxboro. Bostonians always find a way to bounce back though.

Middlebrooks’ message is one of many reactions to Brady’s departure that notable figures in sports and beyond shared Tuesday on social media. Many of the reactions ranged from measured to hysterical, but few connected seemingly separate happenings as coherently and insightfully as Middlebrooks’ tweet. 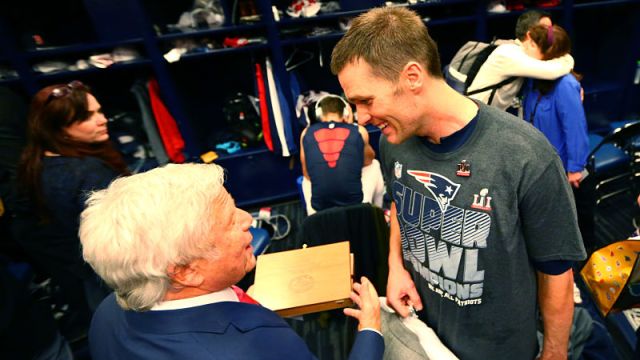 Robert Kraft Thought Meeting With Tom Brady Would Be About New Contract, Not Departure 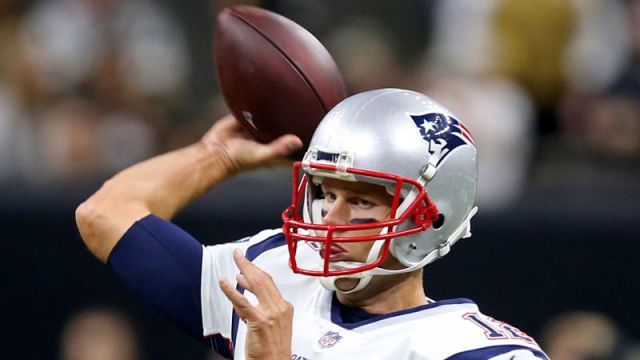