The world of sports may be on pause for the time being, but a pair of Washington D.C. teams are making sure the rest of their regular-season games get played.

As you know, the coronavirus outbreak has forced many professional sports leagues to halt their respective seasons for the foreseeable future.

But one NHL and NBA team are doing what they can for the fans during this time.

The Washington Capitals and Wizards will have video game simulations using NBA 2K20 and NHL 20 beginning Saturday, March 21, Monumental Sports Network announced Friday. Both teams will replicate what was left of the schedule.

They also will have commentary from people closest to each team.

“The artificial intelligence (AI) gameplay will be presented in alignment with the teams? remaining schedules of postponed regular-season games, including opponents and dates,” Monumental Sports Network wrote. “The Wizards simulations, which begin Saturday, March 21, at 7 p.m. ET with Wizards vs. Milwaukee, will be conducted through Take-Two Interactive?s NBA 2K20. The viewer experience will include the same video and audio components of NBA 2K20 gameplay, along with contributions from NBCSW?s Wizards experts surrounding the coverage.

“The Capitals schedule of game simulations, using EA Sports? NHL 20, will begin on Tuesday, March 24, at 7 p.m. ET, with a matchup of the last two Stanley Cup Champions, the Capitals vs. St. Louis. Several elements of the NHL 20 user experience will be included, but the presentations will feature commentary from NBCSW?s Capitals announcers.”

And while it’s not the live sports we all wish we were watching, anything is better than nothing. 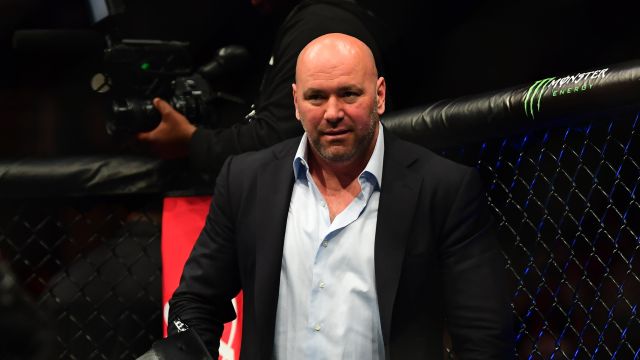 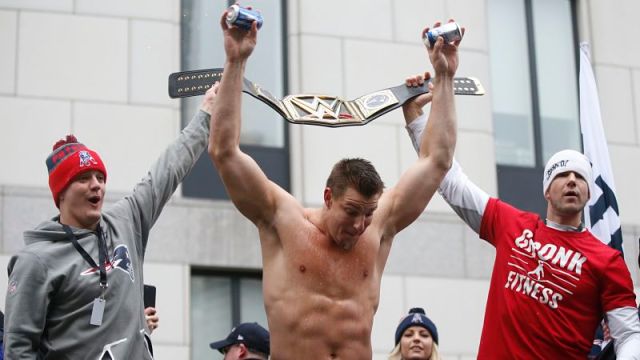