Tuukka Rask and Patrice Bergeron have another month to take hold of some silverware.

ESPN’s Greg Wyshynski included the Boston Bruins goaltender and center among the “finalists” for the Vezina and Selke trophies, respectively, Wednesday in its latest “NHL Awards Watch” column. Rask and Bergeron have been key to Boston earning the most points to date this NHL season, and voters might recognize their contributions by bestowing prestigious individual honors upon them.

Wyshynski names Connor Hellebuyck as the favorite for the Vezina Trophy, which NHL general managers award to the top goaltender by vote, but Rask doesn’t trail the Winnipeg Jets star in Wyshynski’s opinion.

“Rask could be the leader for the Vezina at this point if Hellebuyck isn’t,” Wyshynski wrote. “Sure, Rask sometimes runs into the same issue Bishop does, given how good Jaroslav Halak is as the Bruins’ other netminder. But there’s some separation between the two this season, as Rask has simply been dominant. He has 20.55 goals saved above average and a .684 quality starts percentage per Hockey Reference data, to go along with a .928 save percentage and a 24-7-6 record.”

Wyshynski believes the Philadelphia Flyers’ Sean Couturier is the Selke Trophy favorite, but Bergeron is a four-time winner and a perennial finalist for the best defensive forward. The Bruins hero’s performances in 2019-20 only have continued that trend.

“Bergeron was second on the PHWA ballot at midseason, and more importantly, he has been a Selke finalist for eight(!) straight seasons, whether he plays 80 games or 64 games,” Wyshynski wrote. “His numbers case hasn’t given the voters any reason to drop him off this season.”

The Bruins will end their regular season schedule April 4, leaving Rask and Bergeron 31 more days to bolster their respective NHL awards cases. Should they and Bruins continue on their current path, it’d be no surprise for either star to claim a trophy later this year. 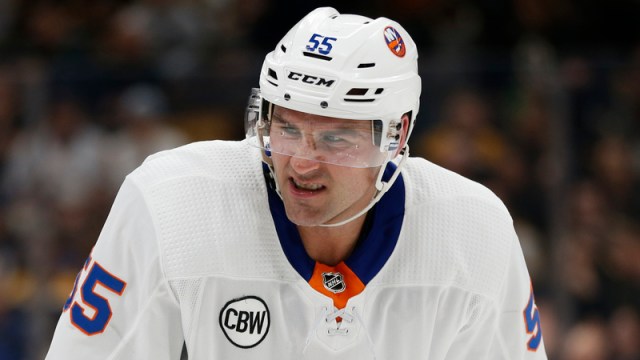 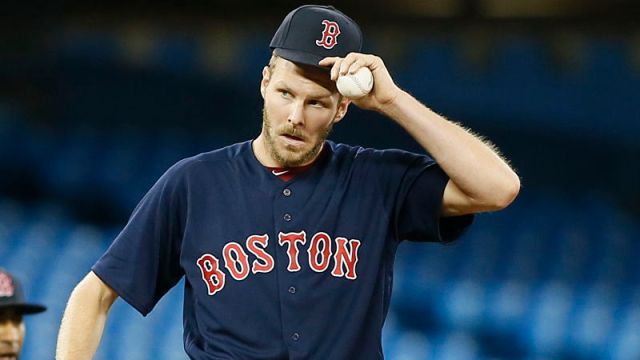 Chris Sale Injury: Red Sox ‘Need To Have Conversation’ For Clarity On MRI