Up next: linebacker Kyle Van Noy.

ANALYSIS: Van Noy picked the perfect time to have his best season as a pro.

In the final year of his Patriots contract, the 28-year-old set career highs in sacks, QB hits, forced fumbles and pass deflections; was New England’s most productive pass-rusher by a considerable margin (career-high 60 pressures, per Pro Football Focus; Dont’a Hightower was second with 35); and finished as PFF’s 16th-highest-graded edge defender, ahead of players like Von Miller, Jadeveon Clowney and Shaquil Barrett.

More Patriots: Why You Can Expect New England To Be Active In Trade Market

That impressive campaign likely will put the versatile linebacker out of the Patriots’ price range as he enters free agency. Spotrac’s market value calculator predicts Van Noy’s next contract will be a three-year deal worth roughly $25 million, which would give him a higher average annual value ($8.3 million) than all but three currently contracted Patriots players (cornerback Stephon Gilmore, guard Shaq Mason and Hightower).

Van Noy has indicated he would not be interested in taking a hometown discount to stay in New England.

“I?m looking, obviously, to get paid a lot,” he told Tom E. Curran of NBC Sports Boston in late December. “I?ll just leave it at that.”

With several former Patriots assistants now holding head-coaching jobs around the league, Van Noy should have plenty of suitors.

His previous history with the Detroit Lions might rule out a reunion with Matt Patricia, but Brian Flores’ Miami Dolphins and Joe Judge’s New York Giants would make sense as potential landing spots. Van Noy and the Giants are believed to have mutual interest, according to a report last week from SNY’s Ralph Vacchiano.

If Van Noy leaves, expect Chase Winovich to take on a larger role in 2020. The Michigan product primarily was used as a situational pass rusher during his promising rookie season, tallying 5 1/2 sacks and 10 QB hits.

The Patriots also have decisions to make on linebackers Jamie Collins and Elandon Roberts, both of whom are set to hit unrestricted free agency. 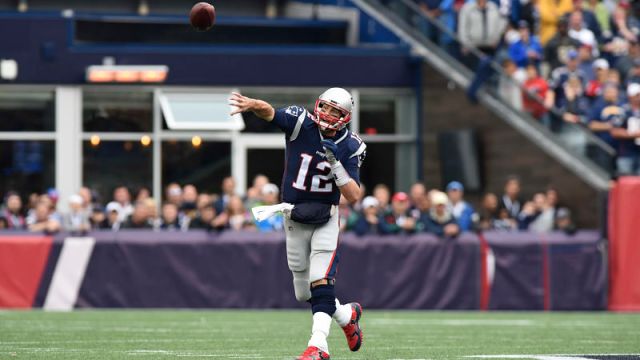 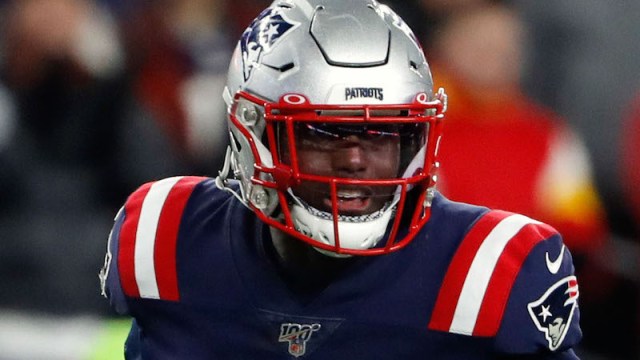