The New England Patriots on Wednesday signed defensive tackle Beau Allen to a two-year contract, a source confirmed to NESN’s Doug Kyed. The deal is worth up to $8 million, per Adam Caplan of SiriusXM NFL Radio, who was the first to report the agreement.

Allen, who’s listed at 6-foot-3, 327 pounds, fills a need for the Patriots, who lost nose tackle Danny Shelton to the Detroit Lions in free agency earlier in the day.

The 28-year-old Wisconsin product appeared in 13 games for the Buccaneers in 2019, tallying 10 tackles and two tackles for loss. His playing time dropped precipitously — he was on the field for just 16 percent of Tampa Bay’s defensive snaps after playing 37 percent in 2018 — but Pro Football Focus assigned him a solid 73.9 grade in run defense.

Drafted in the seventh round in 2014, Allen played four seasons with the Philadelphia Eagles — and won a Super Bowl title over the Patriots in 2017 — before spending the last two seasons in Tampa.

Allen is the second outside free agent to sign with the Patriots this week, joining former Arizona Cardinals and Carolina Panthers receiver Damiere Byrd. Six of New England’s own free agents have landed elsewhere, including four on the defensive side (Shelton and linebackers Jamie Collins, Kyle Van Noy and Elandon Roberts). The Patriots also traded safety Duron Harmon to the Lions. 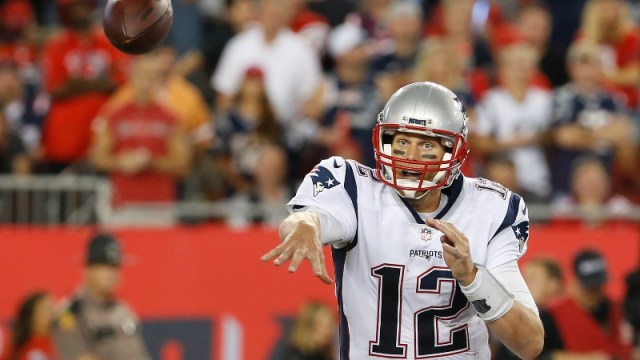 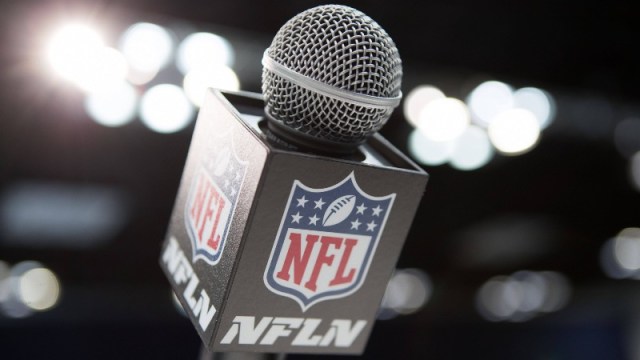