Tom Brady Spending Day By Reliving One Of His Finest Patriots Moments - NESN.com Skip to content

Over two decades, Tom Brady put together quite a few memorable moments.

But Super Bowl LI might be his Mona Lisa.

Of course, it was that title in February 2017 that saw Brady and the New England Patriots erase a 28-3 second-half deficit against the Atlanta Falcons, resulting in the now-Tampa Bay Buccaneers quarterback’s fifth championship.

Brady on Sunday shared in his Instagram story how he would be spending his afternoon, and it was rewatching that memorable game. Coincidentally, this came just a day after March 28, which, of course is 3/28.

Still, not a bad way to spend a couple hours during a quarantine. 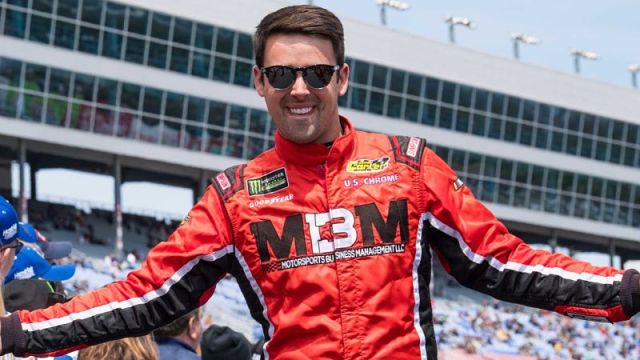 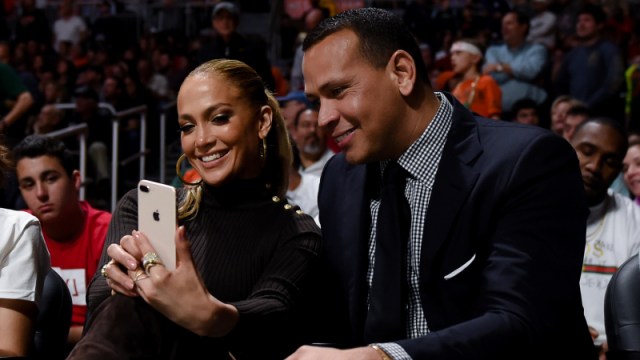