Not that it needed confirming, but Tom Brady pretty much confirmed he’s going to Tampa Bay.

The longtime Patriots quarterback announced Tuesday that he would not be returning to New England, and hours later reports surfaced stating he would be the next quarterback of the Buccaneers.

Brady’s eligible to officially join the Bucs as early as 4 p.m. ET on Wednesday, and in the interim there is a little bit more still to be done.

But if you look at some of the guys Brady just started following on Instagram, you almost can put in ink that he’ll be under center in Florida for the upcoming season.

Tom Brady has some new friends on Instagram. #Bucs pic.twitter.com/4XkkaNRxLZ

Godwin and Evans are two of the best wide receivers in the NFL, and they represent just a pair of the somewhat hefty amount of weapons Brady will have at his disposal going forward. 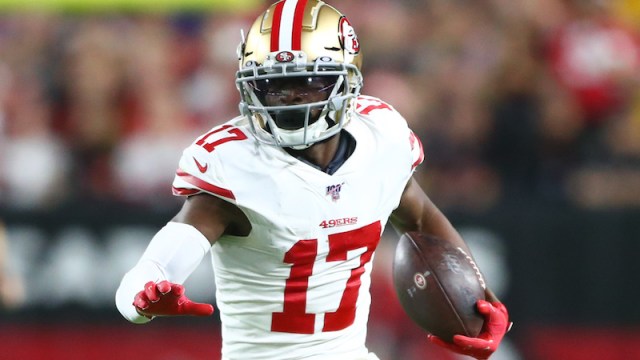 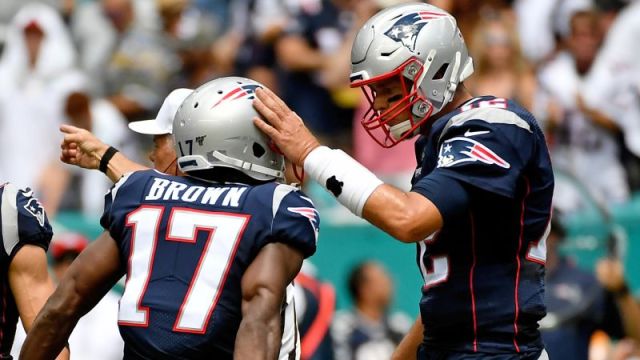 NFL Rumors: Tom Brady Wants To Bring Antonio Brown With Him To Bucs