Why Khabib Nurmagomedov Vs. Tony Ferguson Fight Likely Off - Yet Again - NESN.com Skip to content

The fight between Khabib Nurmagomedov and Tony Ferguson seems destined to never happen.

Nurmagomedov and Ferguson were scheduled to have their long-awaited fight at UFC 249 on April 18 for the UFC Lightweight Championship. That fight now seems to be off, according to Nurmagomedov himself. During an Instagram Live session Monday morning, Nurmagomedov confirmed he would not be able to travel to the United States — or anywhere else that the fight may have taken place — as Russia’s borders have been closed due to the COVID-19 outbreak.

Here’s what Nurmagomedov had to say:

“After talking to the UFC, we decided to fly over to the Emirates a month before the fight,” Nurmagomedov said, according to ESPN’s Ariel Helwani and RT Sports Translation. “I don’t remember the exact date — it was (March) 19 or 20. I’ll have to check. But when we landed in Emirates, we learned that they are going to close (the) borders and no one will be able to leave or fly in with (the) exception of residents. So, we had to fly back to Russia. Currently, I am in Dagestan and I am training and preparing every day, although I don’t know what am I preparing for, because after we came to Russia we also learned that the borders are going to be locked. Same like in the States, same like in Europe, Emirates — everywhere. The whole world is in quarantine right now.”

The event originally was scheduled to emulate from Barclays Center in Brooklyn. This fight between Nurmagomedov and Ferguson, on the other hand, seems to be canceled for a fifth time. The prior cancellations came in the forms of injuries for both men two times each.

UFC is working on finding Ferguson a new opponent according to Helwani, with top contender Justin Gaethje being the reported possibility. Nothing has been agreed upon to as of Monday morning.

Perhaps the undefeated Nurmagomedov (28-0) and challenger Ferguson (25-3) someday will meet in the octagon, but April 18 seems to be out of the question. 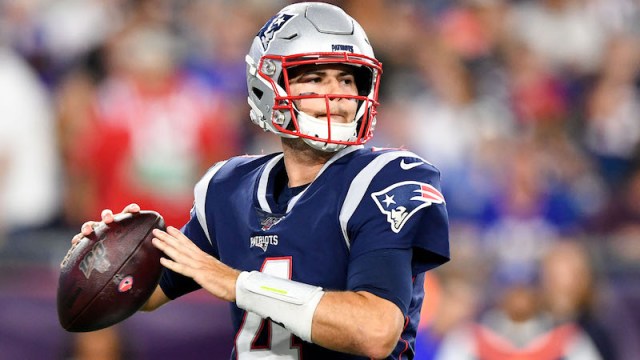 Why Stephen A. Smith Isn’t Sold On Patriots’ Jarrett Stidham As Franchise QB 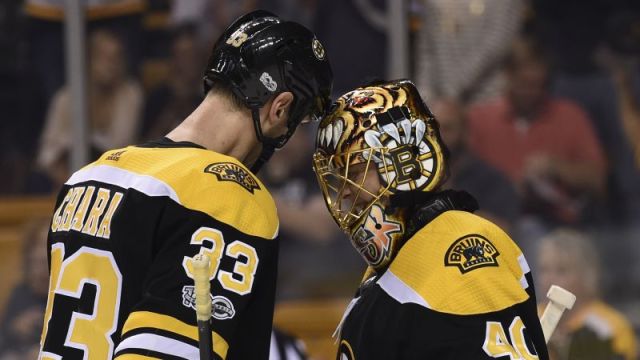