Bruins fans, understandably, are anxious about the return of the NHL season. Especially with Boston being in first place when the league paused operations March 12.

They’re also probably keeping a close eye on Torey Krug, who is set to become a free agent July 1.

The defenseman has expressed interest in returning the Black and Gold, and noted earlier this month that he hoped he hadn’t played his final game a Bruins uniform. General manager Don Sweeney also shared the same sentiments.

But with the season halted, questions have come about regarding Krug, and other soon-to-be free agents, whose contracts expire in July.

Bruins president Cam Neely held a virtual town hall for season-ticket holders Thursday and noted the NHL is “looking at critical dates” and figuring out how to handle those contracts.

“They’ve got some work to do … to how to adjust those properly,” he said.

It certainly will be interesting to see how this all pans out.

More Bruins: Neely Says ?Everything Is On The Table? To Complete NHL Season 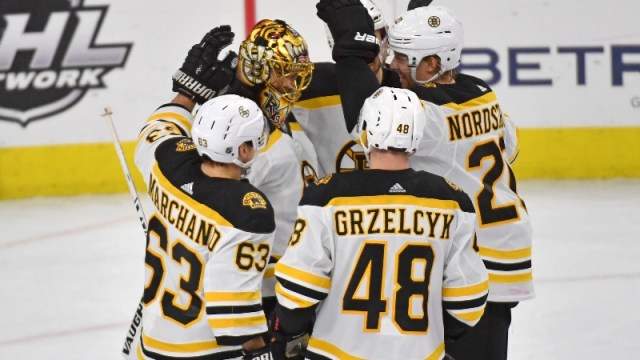 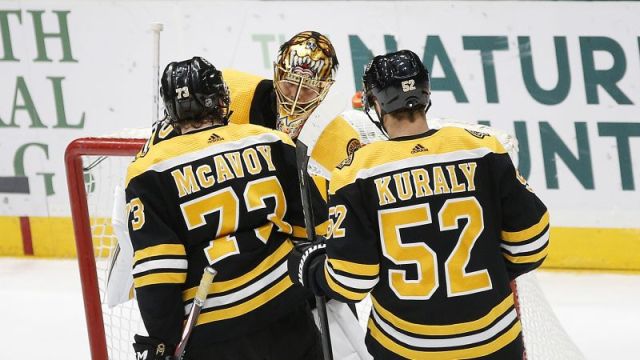