Celtics' Marcus Smart Has An Idea For The NBA's H-O-R-S-E Competition - NESN.com Skip to content

The NBA and ESPN are teaming up to televise a H-O-R-S-E competition featuring its star players.

So far, Chris Paul, Trae Young, Zach LaVine and retired Boston Celtic Paul Pierce all are in for the game.

All of the participates haven’t been announced yet, but Celtics guard Marcus Smart would make a great addition based off his pregame warmup routine of attempting — and usually sinking — backwards 3-pointers.

However, he has another idea for ways in which he could thrive in the competition.

“Let’s play H-O-R-S-E with defense and see how that works out,” Smart on Thursday tweeted.

Let?s play H-O-R-S-E with defense and see how that works out ?

Before the NBA season was paused, Smart was making a valid case for himself as a candidate for the NBA’s Defensive Player of the Year Award.

More NBA: Mark Cuban Has Revised His Take On When NBA Might Resume 2019-20 Season 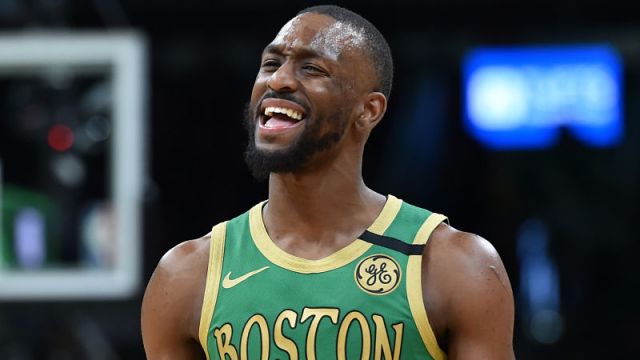 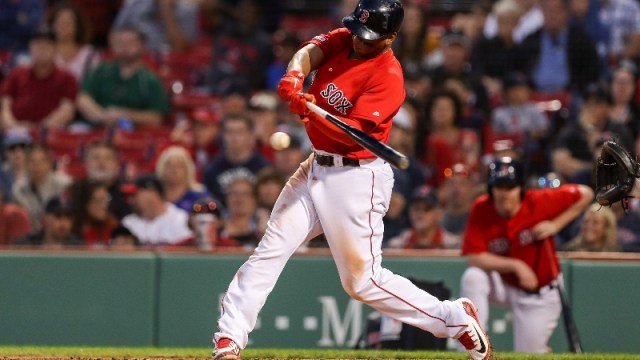