The NFL has a way of moving incredibly slowly with investigations relating to the New England Patriots.

The Patriots’ latest controversy is no different. The Patriots admitted team TV production employees were discovered taping the Cincinnati Bengals’ sideline during a game in December. Evidence was immediately turned over to the NFL, yet there has been no verdict or announcement.

The 2020 NFL Draft is just over a week away. If the Patriots are going to be disciplined, that punishment could include the loss of a draft pick.

It seems the NFL is in no rush to resolve anything, however. 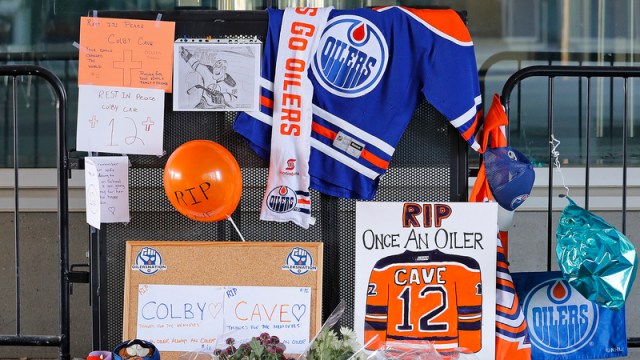