The family of Colby Cave, along with the Edmonton Oilers, have set up a memorial fund after the NHL forward died Saturday due to a brain bleed.

Cave underwent emergency surgery at Sunnybrook Hospital in Toronto, but never woke up from a medically induced coma.

Dozens of cars lined up to remember the forward in Saskatchewan on Monday. And Edmonton on Tuesday announced the memorial fund that will “help carry on the memory and legacy of Oilers forward Colby Cave.”

“Proceeds from the fund will go toward community programs with an emphasis on mental health initiatives and providing access to sports for underprivileged children,” the official statement said.

Emily Cave, Colby’s wife, said being married to her husband was her “greatest honour” and is “looking forward to continuing his legacy alongside the Edmonton Oilers and the rest of the hockey community.” 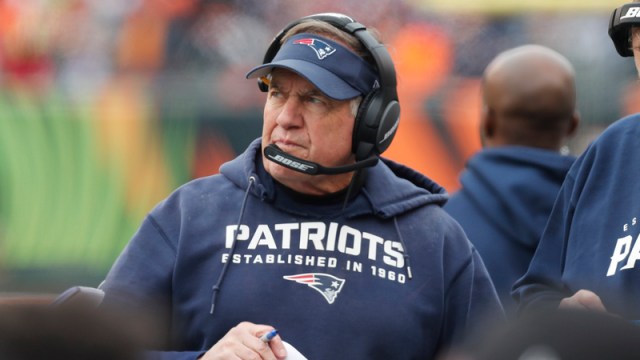 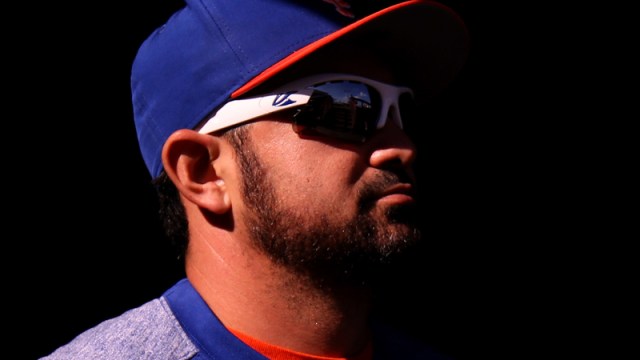 Adrian Gonzalez Has Message For Those Who Eat Tacos With Hard Shells, Cheese