Four years from now, when the Patriots’ 2020 NFL Draft class is hitting free agency, it wouldn’t be surprising if Alabama edge defender Anfernee Jennings winds up being the best player from New England’s draft class.

And that’s because Jennings is the safest pick New England made last month.

Jennings has the highest floor and a relatively low ceiling as a prospect. While second-round picks Kyle Dugger and Josh Uche require some projection and have seemingly limitless upside, the Patriots should know exactly what they’re getting in Jennings. Unlike Dugger and Uche, he’s not a spectacular athlete. While Jennings should be able to move around the Patriots’ defense, he doesn’t have the positional versatility of Dugger or Uche. But he’s a fantastic run defender and solid pass rusher who could find his way into a starting role in short order.

Jennings, like Flowers, displayed excellent technique as a run defender, extending his arms, locking his hands into the chest of offensive linemen and holding his ground against bigger blockers. Jennings isn’t big enough to two-gap in the Patriots’ defense, but he should be able to set the edge as a seven-technique defensive end or standup outside linebacker.

Jennings finished ninth among drafted edge defenders in PFF’s pass-rush productivity metric, registering eight sacks, 15 QB hits and 21 hurries on 345 snaps. Jennings showed a quick first step and used his length and strength to strongarm past tackles. He also showed enough bend to get past SEC tackles and can be used as an off-ball blitzer.

Jennings didn’t test at the NFL Scouting Combine, but our guess is that his 40-yard dash would not have been particularly impressive. Brian Hitterman of DraftScout.com projected Jennings to run a 4.78-second 40-yard dash. That might be generous, and Jennings’ lack of speed will show up when he’s chasing down faster ball-carriers. He does, however, have the short-area quickness to finish on sacks.

He’s agile enough to drop back into coverage when needed. Whereas Flowers is simply a hand-down downhill player, Jennings does have the ability to play as a standup rusher. Oddly, Jennings mostly played inside linebacker at the 2020 Senior Bowl. We don’t believe that’s his best fit in the NFL. His lack of speed really shows up in the middle of the field. He’d likely be a great downhill run defender, but his limitations in coverage would be glaring at inside linebacker.

In the Patriots’ system, we see Jennings as an ideal fit as a defensive end or outside linebacker. His positional versatility will come in handy with Jennings’ ability to blitz in the middle of the field. While he’s not the best coverage player, Jennings can drop back more than a pure edge rusher. He also batted down 11 passes with 18 total pass breakups over the last two seasons.

Jennings won’t frequently pop off the screen, but he’s a sound, solid player who should fit into the Patriots’ defense perfectly either as a starter or role player.

We watched the following games on Jennings: 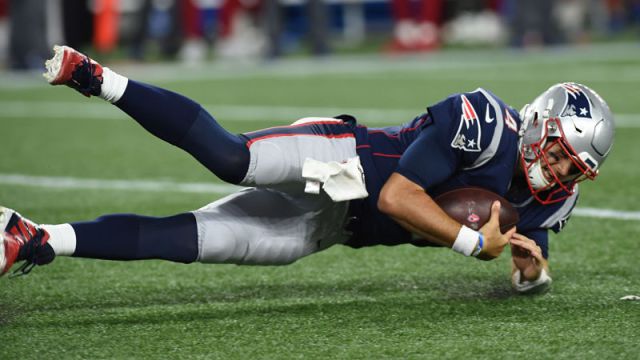 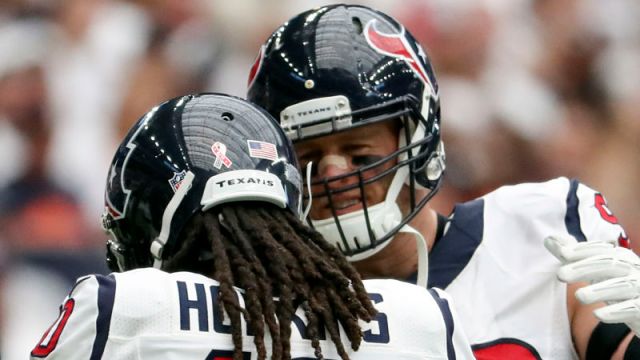