It’s kind of tough to believe Julian Edelman now is a seasoned veteran.

It feels like it was just yesterday Edelman, a seventh-round pick out of Kent State, was doing anything thing he could to earn playing time with the Patriots. This included making a name for himself on special teams and even playing a little defense, too.

The scrappy wide receiver since has become one of the better players in the franchise’s history. Edelman played a critical role on three Super Bowl-winning teams in New England, most recently two seasons ago when he earned MVP honors for his performance in the Patriots’ championship triumph over the Los Angeles Rams.

In honor of Edelman’s 34th birthday Friday, the NFL took to its official Instagram page to share a highlight reel featuring a handful of his most memorable highlights.

@edelman11 really can do it ALL. Happy birthday to the 3x Super Bowl champ! ?

The Patriots also went all out for Edelman’s special day on their social media channels.

Too small & unconventional? An unknown at WR? A reach in the 7th round? We kept the receipts.

The many faces of @edelman11. Which one are you? Screenshot & let us know.

Because what's a birthday without a few good throwback gems? You're welcome ??

We’re not sure what Edelman was hoping to receive for his birthday this year, but the 2020 NFL season going on as scheduled would be a pretty great gift. 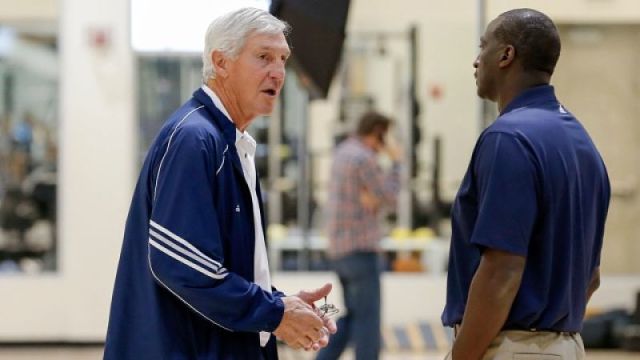 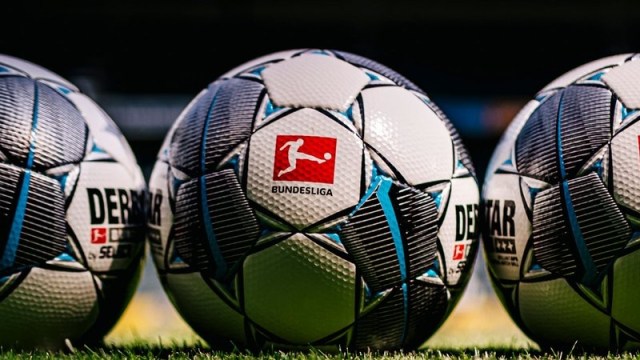