The NFL is ready to put on another show.

The league announced it will broadcast the 2020 schedule release Thursday night, doing so during a three-hour event.

The broadcast will breakdown the full schedule, division by division, while also integrating an extensive number of coaches, general managers and even players from around the league.

Among the players included will be Los Angeles Chargers safety Derwin James and Baltimore Ravens running back Mark Ingram.

The New England Patriots will not feature any representation with head coach Bill Belichick not among the coaches or team personnel involved (shocking, we know).

Among the NFL Head Coaches, General Managers & others to join 'Schedule Release '20' TOMORROW at 8p ET on @nflnetwork include pic.twitter.com/7fO9wMhnQG 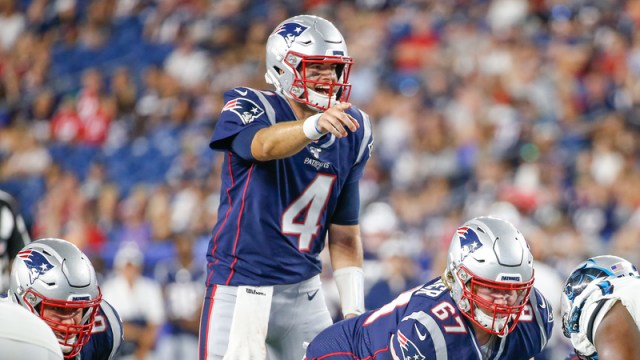 Why Stephen A. Smith Trusts Arians-Brady Combo More Than Belichick-Stidham 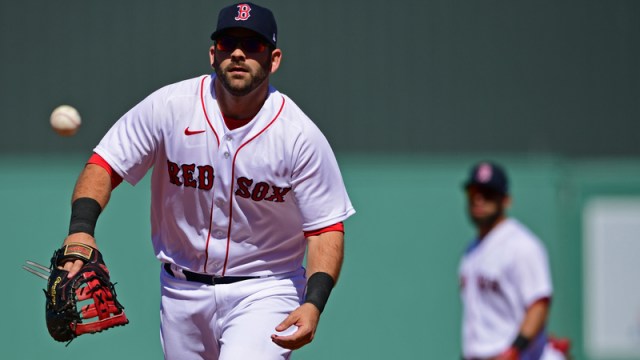