There’s still a chance the 2019-20 NBA season resumes action at some point in the coming months.

But if that happens, don’t expect the restart to signal Kevin Durant’s Nets debut.

With the possibility of the current campaign extending into late summer or even fall, some thought the prolonged pause might open the door for Durant to return from his Achilles injury. ESPN NBA insider Adrian Wojnarowski effectively put the kibosh on that idea during the latest episode of his podcast.

“Kevin Durant’s not coming back to the Nets this year,” Wojnarowski said on “The Woj Pod,” as transcribed by the New York Post. “That’s not happening if they play. They’re not playing him.”

Durant ruptured his Achilles last June during Game 5 of the 2019 NBA finals. The 10-time All-Star a few weeks later signed a max contract in Brooklyn, where he joined forces with Kyrie Irving.

The Nets held the seventh seed in the Eastern Conference when the league was put on pause in mid-March. Irving underwent season-ending shoulder surgery a few weeks prior, which likely nixed Brooklyn’s already slim chances of making a deep playoff run. With Irving unavailable, it wouldn’t make much sense for the Nets to bring Durant back this season, if it resumes, given where they stand in the playoff picture.

It remains to be seen how the paused 2019-20 campaign will impact next season, when KD theoretically should be able to return to the court barring any setbacks. 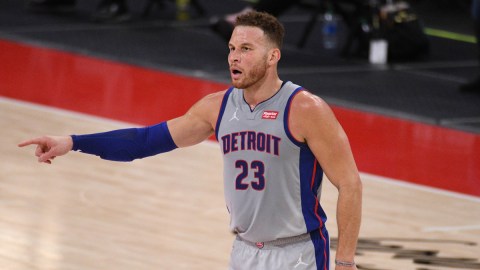 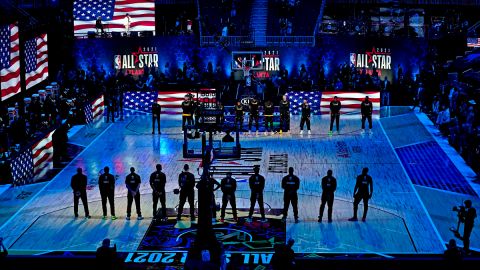 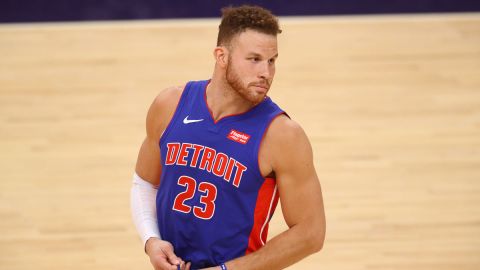