Another day, another reason to believe Michael Jordan wasn’t totally forthright during “The Last Dance.”

Ever since the conclusion of ESPN’s wildly popular documentary, multiple former teammates of Jordan’s have accused the Chicago Bulls legend of lying and/or being disingenuous throughout the 10-part series. Horace Grant, in particular, has been critical of Jordan and the makers of “The Last Dance.”

Thomas was not picked for the team, something many attributed to Jordan’s anger over Thomas and Detroit Pistons not shaking hands with members of the Chicago Bulls after the 1991 Eastern Conference Finals. Jordan long has denied accusations of blackballing Thomas, and did so again during “The Last Dance.”

Read the transcript and listen to the audio below:

“Rod Thorn called me. I said, ?Rod, I won?t play if Isiah Thomas is on the team.’ He assured me. He said, ‘You know what? Chuck (Charles Barkley) doesn?t want Isiah. So, Isiah is not going to be part of the team.'”

Audio of Michael Jordan admitting that he told Rod Thorn that he wouldn't play on Dream Team if Isiah Thomas was on the team pic.twitter.com/TXI27fRFhV

At the end of the day, none of this drama takes away from Jordan’s greatness as a player. However, it does paint a picture of a man who is far more flawed off the court than he is on it. 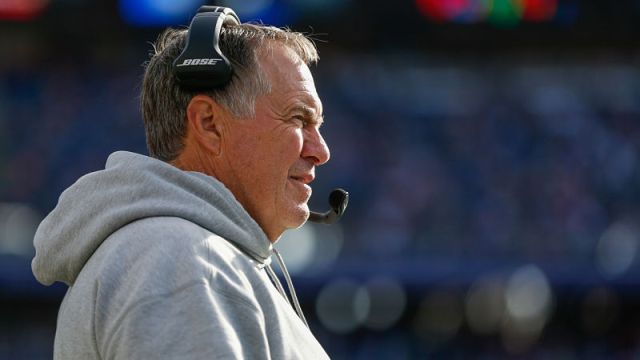 NFL Analyst Explains Why Bills, Not Patriots, Will Win AFC East In 2020 Season 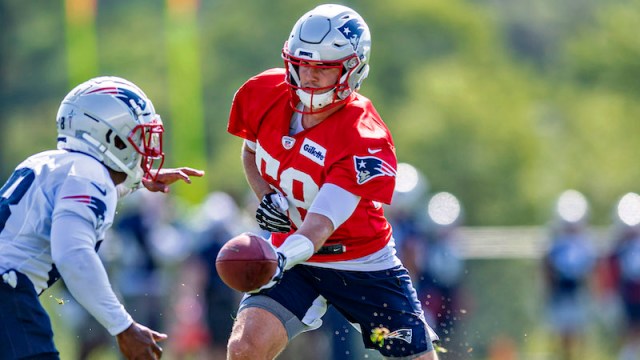