Chase Winovich did not emerge from his impressive rookie season unscathed.

The New England Patriots edge rusher underwent hernia surgery in February, according to The Boston Globe’s Stan Grossfeld, who published a profile on Winovich on Thursday.

Winovich, a third-round pick in last year’s NFL draft, was one of the most productive members of New England’s 2019 rookie class, finishing the season tied for fourth among Patriots defenders in sacks (5 1/2) and tied for third in quarterback hits (10).

Winovich told Grossfeld he’s training this offseason with teammate Jarrett Stidham, the favorite to replace Tom Brady as the Patriots’ next starting quarterback.

“I think he’s awesome,” Winovich said of Stidham. “And he’s a great quarterback. He’s always got the same even-keel kind of attitude. I have a blast working out with him.”

More Patriots: This Rookie Tight End Could Be Week 1 Starter For New England 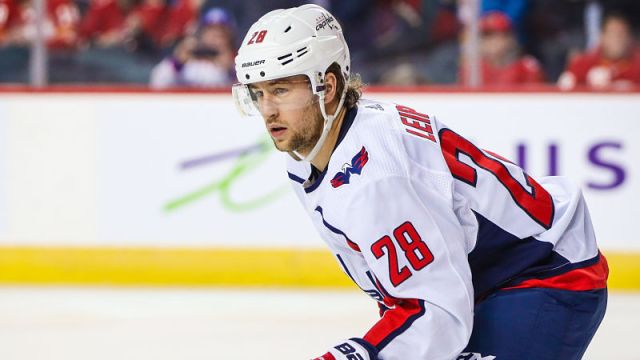