Richard Seymour was announced Monday as the newest member of the New England Patriots Hall of Fame.

From our first-round draft pick in 2001 to our 30th member of @TheHall.

A first-round draft pick (sixth overall) by the Patriots in 2001, Seymour spent eight of his 12 NFL seasons in New England, earning five consecutive Pro Bowl selections (2002 to 2006) and three straight first-team All-Pro nods (2003 to 2005). The Georgia product finished his career with the Oakland Raiders, making the Pro Bowl in two of his final three seasons.

“Richard Seymour laid the foundation for a defense that helped propel the Patriots to three Super Bowl championships in his first four seasons in the NFL,? Patriots owner Robert Kraft said in a team statement. ?Richard was the consummate professional and leader, always accepting the roles he was assigned, putting team goals ahead of personal ones, and in turn, raising the game of everyone around him.

“Yet as great as he was as a player, he is a Hall of Fame-caliber person, as well. I couldn?t be happier for Richard and the Seymour family, and I am looking forward to celebrating with them as Richard takes his rightful place in the Patriots Hall of Fame and very soon the Pro Football Hall of Fame in Canton.”

The Patriots have yet to set a date for Seymour’s enshrinement ceremony. 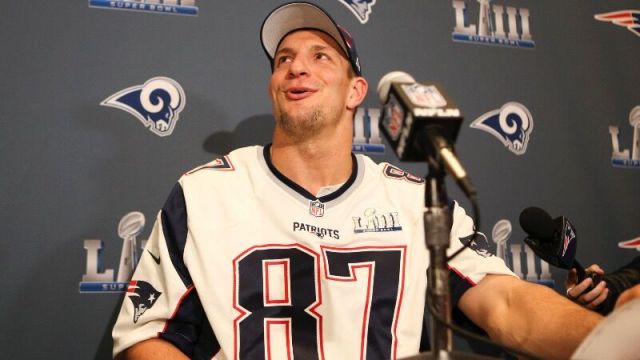 Charismatic Characters: Rob Gronkowski Went Hard On And Off The Field 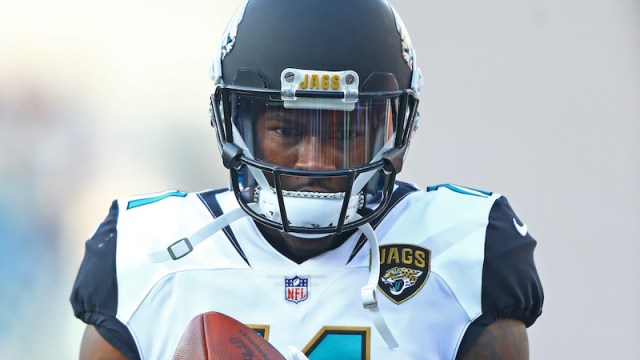 Which Patriots Free-Agent Addition Will Make Biggest Impact In 2020?