Football fans and media members alike are high on the Bills heading into the 2020 NFL season, especially considering Tom Brady no longer is under center in New England.

Josh Norman, however, doesn’t seem to believe the star quarterback has any impact on the expectations surrounding Buffalo.

Norman, who signed with the Bills this offseason after a four-year stint with the Washington Redskins, is confident in Buffalo’s chances of taking over the AFC East in the upcoming campaign. He’d still hold that belief even if Brady elected to return to the Patriots.

“You know, the crazy thing is — I’ll tell you this, with or without him (Brady) there, we was going to be a force to be reckoned with,” Norman told TMZ. “Even if he were to stay, I just think coming in, I know the philosophy of the GM and the head coach already. Mindset-wise, it didn’t matter who was at the quarterback position there for the opposing team. It was just gonna be about us, not about anyone else. That’s what the mindset of going into this year is all about. Separate yourself from the pack. Just go out there and worry about you. Don’t concern yourself with anybody else.”

Bills head coach Sean McDermott and general manager Brandon Beane, unlike Norman, have made sure not to give New England any bulletin-board material this offseason. Both insisted the Patriots, even with Brady out of the picture, still are the team to beat in the AFC East.

More NFL: This Team Reportedly Is ‘In Play’ To Sign Logan Ryan 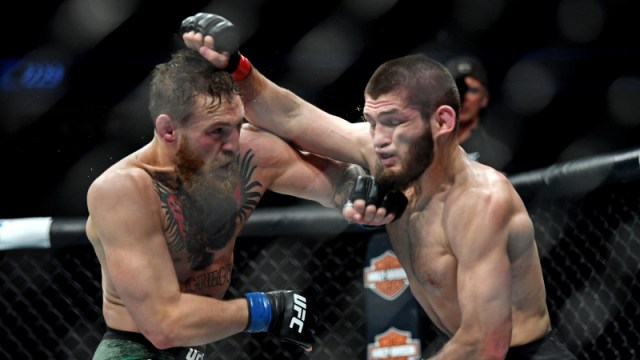 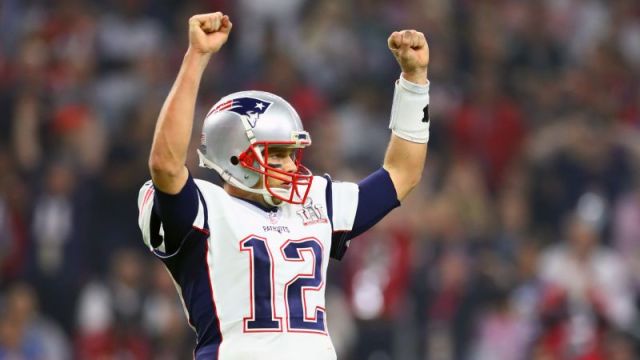