Why Jason McCourty Has Been Allowed At Patriots' Facility This Offseason - NESN.com Skip to content

Being hurt has its perks this offseason.

New England Patriots cornerback Jason McCourty has been allowed at Gillette Stadium during the coronavirus pandemic because he’s recovering from groin surgery. Only players who are rehabbing injuries are allowed at NFL facilities during the pandemic. Not even coaches have been allowed in-stadium since the NFL shut down on-site operations.

That means that McCourty hasn’t had to scramble to figure out how to stay in shape from home.

“I’m doing the same as I kind of normally would throughout the offseason,” McCourty said Wednesday on a video conference call with the media. “I’m one of the few guys that had an offseason injury that allows me to be in the building. So, I’ve been able to still go about all of my rehab and my things that I typically would do in the offseason. Obviously, it’s different because it’s not the same, not having everyone there. Obviously, we’re not doing OTAs, so we’re not practicing. But staying in shape, for me, has been relatively normal this offseason.”

McCourty was light on details during followup questions about being allowed in the facility. He only would say there are “a few” players in the same situation and they’re “following all of the guidelines” and “figuring out and making it work.”

McCourty would say that he doesn’t see his time at Gillette as a break from self-isolation.

“When we’re there, there’s nothing to talk about other than quarantine life,” McCourty said. “I don’t think it really is a break to take from it. I think, obviously the state of Massachusetts, for the most part, Phase 1 is started back up, but everything is still mostly shut down. We’re all still doing the same thing. It’s kind of, throughout the country as we get on our virtual meetings, guys are all kind of doing the same thing. You’re finding your window or your time to go work out, whether that’s at a field or you know someone who owns a gym and it’s maybe just you and that person. We’re all kind of doing the same thing right now because you can’t be out and about. So, you go, you get your workout in, you come home and you’re there all day until you do the same thing the next day.”

NFL minicamps could open during a window of time between June 15 and 27, Yahoo! Sports’ Charles Robinson reported Monday. McCourty, who’s still rehabbing the groin injury, didn’t seem to be planning on those practices occurring. 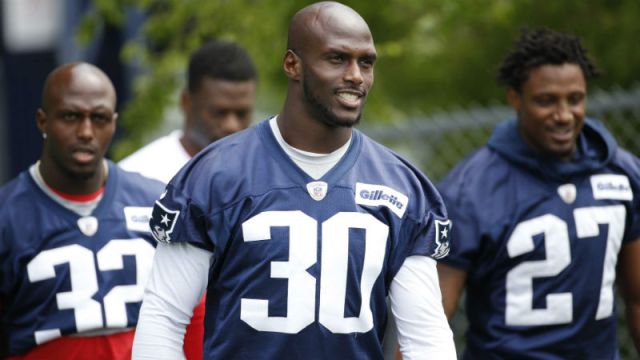 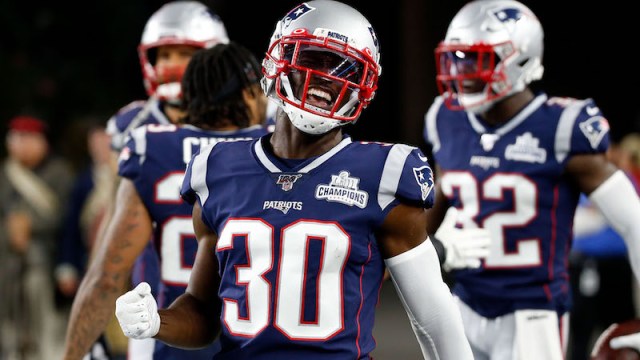