Brad Stevens is not an active Twitter user. In fact, Stevens’ last tweet prior to Monday came all the way back in March of 2017.

But in wake of recent events, the Boston Celtics head coach felt inclined to use the platform to speak out.

The NBA Coaches Association on Monday released a statement on the death of George Floyd, a Minneapolis man who died last week as a result of the inexcusable actions made by now-former police officer Derek Chauvin. Stevens quote-tweeted the statement and expressed his commitment to helping make important change.

Stevens followed suit a minute later in reaction to a piece penned by former President of the United States Barack Obama, who shared his thoughts on how Americans can make the most of the opportunity in front of them.

Let's Get to Work! Thank you, President Obama. https://t.co/MYkUhsIeZO

We have to imagine Stevens was proud of the actions taken by a handful of players over the weekend. Jaylen Brown drove 15 hours from Boston to Atlanta to lead a peaceful protest, while Enes Kanter and Marcus Smart had their voices heard during the protest in Boston on Sunday night. 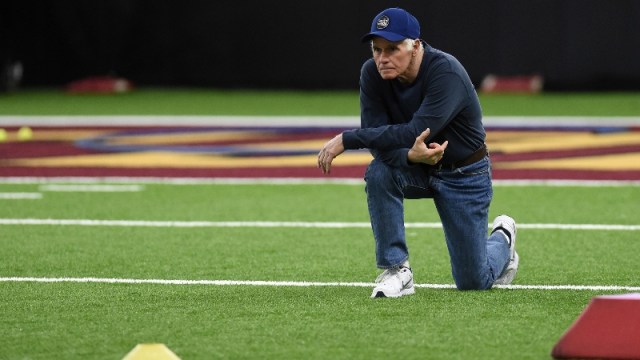 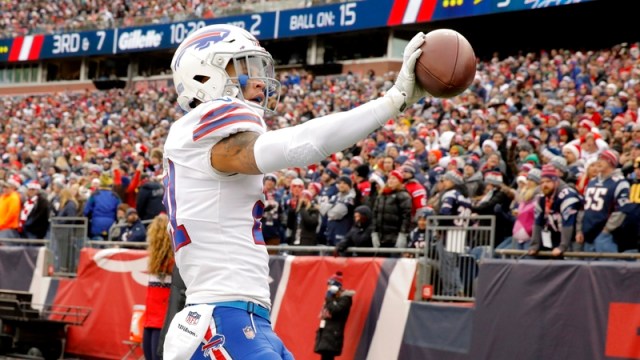 Why Tom Brady Leaving Patriots Is ‘Bittersweet’ For Bills Safety