The 2020 Major League Baseball Draft is in the books, and there’s far less to sort through this year, as the event consisted of just five rounds — instead of the usual 40 — in response to the coronavirus pandemic.

There were 160 players selected Wednesday and Thursday as part of the two-night draft, which was held remotely and seemed even more bizarre given the uncertainty hanging over the 2020 MLB season.

So, which teams made the most of the condensed format and which teams whiffed with their picks?

Let’s break down the winners and losers, acknowledging full well it’s nearly impossible to place teams into two such buckets in the immediate aftermath of an MLB draft since it often takes years for the players chosen (and signed) to make an impact at the major league level.

WINNERS
Detroit Tigers
The Tigers owned the No. 1 pick and they didn’t screw it up. While one could argue Austin Martin is a better all-around player than Spencer Torkelson, selected first overall out of Arizona State, the Tigers added a prodigious power-hitting prospect who could mash from the middle of their order sooner rather than later.

If that’s not enough, Detroit used its second-round pick on Ohio State catcher Dillon Dingler, who many were stunned to see go undrafted on Day 1, and its Competitive Balance Round B pick on LSU outfielder Daniel Cabrera, another college prospect who fills an organizational need for near-MLB-ready bats.

Kansas City Royals
Don’t be surprised if we look back several years down the road and wonder how three players were selected ahead of Texas A&M left-hander Asa Lacy, whom the Royals picked at No. 4 overall. This year’s draft was loaded with college pitchers, and Lacy arguably is the best of the bunch. He’s a hard-throwing southpaw with the type of stuff scouts dream about, so there’s definitely ace upside there.

Kansas City supplemented the Lacy selection with strong picks in subsequent rounds, highlighted by Nick Loftin at No. 32 overall. Loftin, a Baylor product, might be the best shortstop in the draft, although he also has the versatility to play other positions.

Toronto Blue Jays
Martin was in the discussion to go No. 1 overall, and he seemed like a lock to go No. 2 once the Tigers picked Torkelson. Instead, the Baltimore Orioles threw everyone for a loop by selecting Arkansas outfielder Heston Kjerstad, paving the way for Martin to fall to No. 5, where the Blue Jays nabbed perhaps the best all-around player in the draft. Toronto already has an impressive young core. It’ll soon become even stronger.

LOSERS
Baltimore Orioles
The Orioles owned the No. 2 pick and, unlike the Tigers, they did screw it up. Or so it seems. While Kjerstad could develop into a nice player, the flaws in his game — namely his strikeout tendencies — make it difficult to justify the selection, especially since Baltimore didn’t really take advantage of the money it presumably saved by drafting him over Martin. If you own the No. 2 pick, you better come away with an elite prospect. The O’s didn’t.

San Francisco Giants
The Giants selected catcher Joey Bart with the No. 2 pick in the 2018 draft. Now, two years later, they went back to the same well, choosing North Carolina State backstop Patrick Bailey. This obviously gives San Francisco enviable depth behind the plate, but Bailey’s offensive upside is limited relative to other prospects available. The Giants, who owned seven picks, including five among the top 85, should’ve aimed a bit higher.

Texas Rangers
The Boston Red Sox raised some eyebrows on Day 1 by selecting Nick Yorke at No. 17. But how about the Rangers following up their selection of Justin Foscue at No. 14 — a reach in itself — by choosing Evan Carter at No. 50? Carter wasn’t ranked among MLB Pipeline’s top 200 prospects. In fact, he wasn’t ranked among Baseball America’s top 500 prospects. Texas hasn’t drafted well in recent years, and it appears that trend will continue. 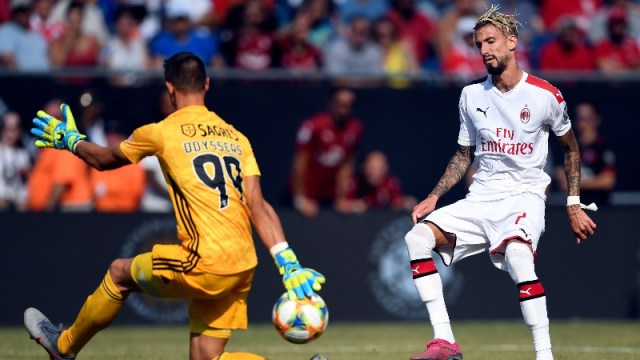 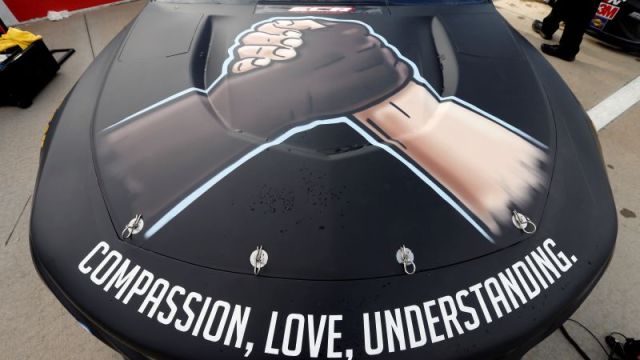