The San Francisco 49ers flirted with the idea of pursuing Tom Brady this offseason.

And Jimmy Garoppolo is OK with that.

49ers general manager John Lynch and head coach Kyle Shanahan both acknowledged the team considered going after Brady in free agency before ultimately deciding to stick with Garoppolo, who guided San Francisco to the Super Bowl in his first full season since arriving in a trade from the New England Patriots.

In some instances, the mere thought of a team seeking an alternative quarterback might be enough to rattle the incumbent. But that’s hardly the case with Garoppolo in wake of the 49ers’ internal debate regarding Brady.

?The one thing I can say about the whole situation was Kyle and John were very honest with me the whole time,? Garoppolo told Barrows. ?That?s their job — to put the best team together possible and you?ve got to respect that. So as long as the honesty and truthfulness is there, I respect those guys, I love those guys. And it?s going to be a fun year this year.?

Garoppolo, a second-round pick with the Patriots in 2014, spent parts of four seasons alongside Brady in New England, most notably filling in for two games while the latter served a four-game suspension related to Deflategate in 2016. Many wondered whether Garoppolo would be Brady’s successor, especially given Bill Belichick’s apparent affinity for the young quarterback, but TB12 continued to dominate Father Time, prompting the Patriots to trade Jimmy G to the Niners just before the 2017 deadline.

The rumors linking Brady to the 49ers this offseason were fascinating, if nothing else, largely because it inevitably led to speculation as to whether Garoppolo might then wind up back with the Patriots. When the dust settled, however, Brady took his talents to the Tampa Bay Buccaneers, while the Niners will proceed with Garoppolo, who sounds calm, cool and collected despite his organization pondering another signal-caller right in front of his face. 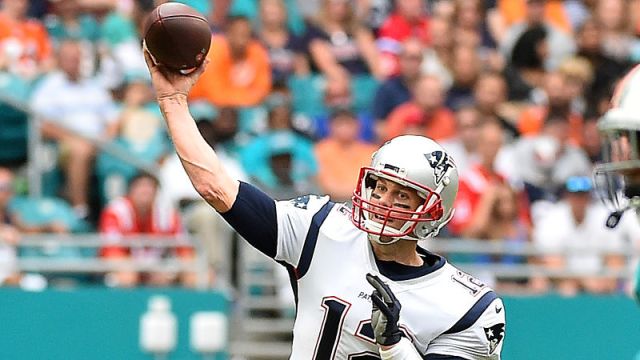 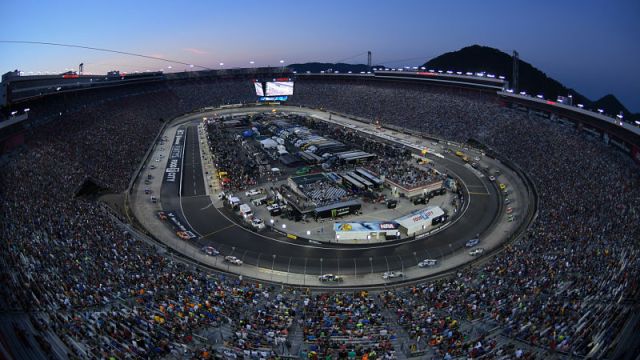 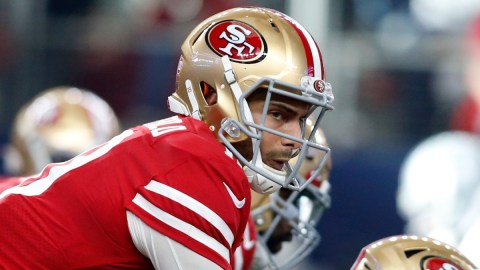