We’re getting ever-so-close to having a Major League Baseball season, and the league took a major step forward in pursuit of that goal Wednesday.

Under its fourth official proposal, MLB has offered to pay players full prorated salaries for an abbreviated 2020 season, according to The Athletic’s Evan Drellich and Ken Rosenthal. This comes just hours after it was reported MLB commissioner Rob Manfred left a meeting with executive director Tony Clark on Tuesday with “a jointly-developed framework” that could be used to form an agreement with players.

“Under the latest offer, the players in the abbreviated 2020 season would receive approximately 37 percent of their original projected earnings, a slight increase from the league?s previous offers, all of which topped out at around 35 percent,” the report states.

“The league also asked the union to consent to expanded playoffs in both 2020 and 2021 and waive its right to file a grievance over scheduling. The 60-game season would take place over 70 days and begin July 19 or 20.”

The reported deal also includes expanded playoffs in both 2020 and 2021 and the waiving of any potential grievances.

This certainly is a major step forward for negotiations surrounding and 2020 MLB season. Players have been asking the league to honor the March agreement between the league and the Players’ Association promising prorated pay for the season, though it apparently took the league nearly three months to come around.

And while this isn’t an official deal, it certainly is progress. 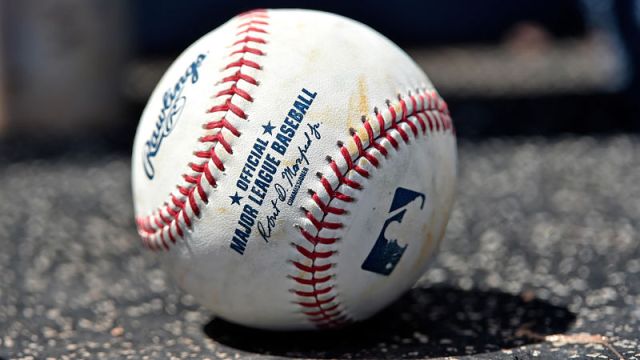 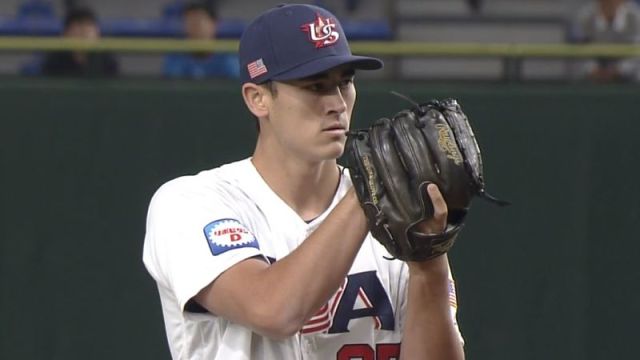