Certainly, Eduardo Rodriguez’s reliability makes him the ace of the staff, followed by Nathon Eovaldi. But Rodriguez won’t be ready Opening Day, as he’s recovering from COVID-19, losing Chris Sale for the season to Tommy John surgery doesn’t help the cause, either. Martin Perez could help fill the gaps in Boston’s rotation, as could Ryan Weber.

That said, Red Sox manager Ron Roenicke has some thoughts about the initial No. 4 and 5 spots in the rotation.

Roenicke on Sunday said Brian Johnson is a contender for the fourth starting arm, according to The Boston Globe’s Pete Abraham. He’s also considering using an opener as the fifth until another emerges as the clear choice.

Red Sox will move into evening workouts on Friday as preparation for the season.

Ron Roenicke said he sees Brian Johnson as a good candidate for the rotation.

With things as they are, the Red Sox are slated to begin the abbreviated season on July 24 against the Baltimore Orioles. 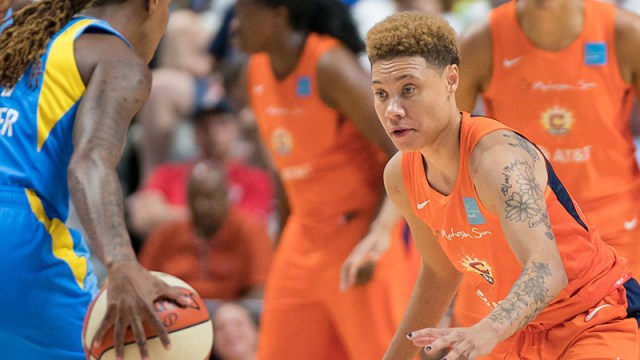 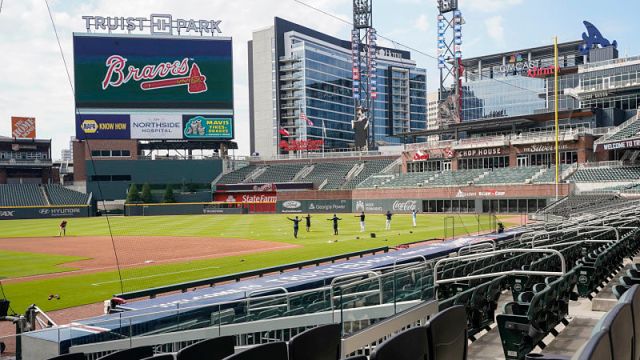