A number of factors surely went into Rob Gronkowski coming out of retirement, but the star tight end’s father believes there was one that stood above the rest.

Gronkowski, who sat out the entire 2019 NFL season, returned to the league in the spring and promptly was traded to the Buccaneers. Gronk, of course, will be reuniting in Tampa Bay with Tom Brady, who joined Bruce Arians’ team in free agency following 20 seasons with the New England Patriots.

The five-time Pro Bowl selection has acknowledged the impact Brady made on his comeback decision, but Gronk’s dad, Gordy Gronkowski, put the TB12 effect into much blunter terms while speaking with the Tampa Bay Times.

?The bottom line, Rob is back in my opinion because of Tom Brady,? Gordy Gronkowski told Rick Stroud. “I mean, Tom called him, and Tom got in his ear, and I?m sure Rob probably didn?t go out the way he wanted to.”

The second part of Gordy Gronkowski’s sentiment is interesting. Sure, the future Hall of Famer’s 2018 season as a whole wasn’t anything to write home about, but he did play a huge part in the Patriots winning their sixth Super Bowl title before walking away from the game. That’s a pretty great way to go out.

That said, the chance to play for a new team admittedly appealed to Gronk, and being a member of the Bucs will allow him to spend more time with his mother, who lives two hours outside of Tampa Bay. So, despite seemingly having nothing left to prove, it’s easy to understand why Gronk jumped at this new opportunity. 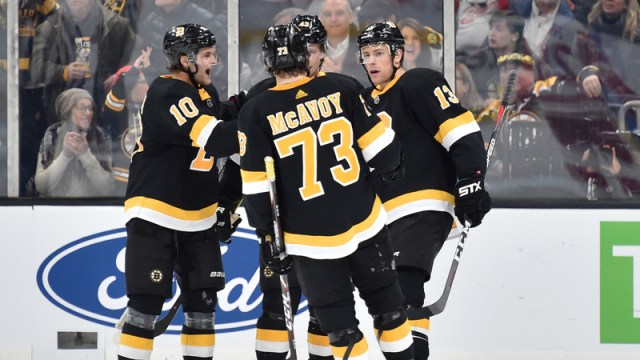 Large Group Of Bruins Return To Practice, But Charlie McAvoy Unfit To Participate 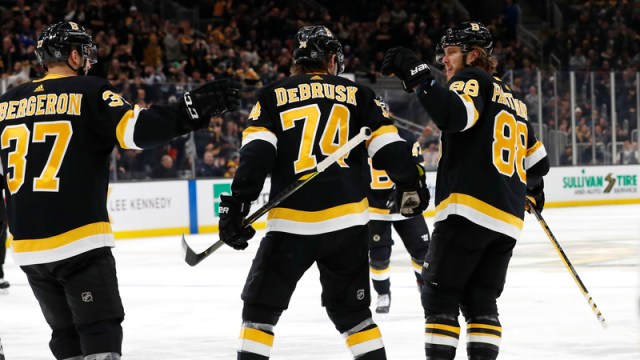 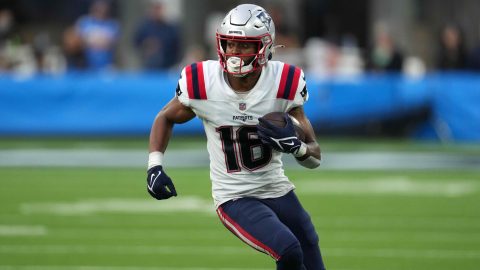