When Gordon Hayward rolled his ankle after landing on teammate Daniel Theis’ foot while trying to grab a rebound in the Boston Celtics’ Game 1 victory over the Philadelphia 76ers on Monday, head coach Brad Stevens instantly knew the injury was significant.

In addition to coaching him professionally, Stevens also coached Hayward at Butler University and knows how tough the forward is. And though he didn’t see him get hurt in the moment, the way Hayward needed help off the court told him everything he needed to know.

“I was not surprised,” Stevens said Wednesday during a radio appearance on 98.5 The Sports Hub’s “Zolak & Bertrand.”

“But when I saw Gordon get helped off (the court), I knew that it significant. He’s a pretty tough guy, so if he’s hurt and he’s being helped off it’s probably real.”

Hayward had X-rays taken immediately, and the team revealed it wasn’t broken. However, based on the amount of swelling, Stevens knew it was a serious sprain. One that will keep him out at least four weeks.

But even before that point, Stevens began planning for the event that they’d have to go on without Hayward.

“Right from the minute I saw him walk off I started thinking about the whole series without him,” Stevens said. “And I just think that’s the way you have to approach it.”

As for who would start in place of Hayward in Game 2 on Wednesday night, Stevens wouldn’t say. But he knows you can’t replace Hayward with just one player, especially given the outstanding performances he’s consistently showed throughout the NBA’s return.

“We’ve got four guys that are going to play a ton of minutes and we’ve got a bunch of other guys who might play based on matchups and everything else,” Stevens said. “It will be a lot like the other day. It’s a little bit unique, we have a unique team I think from the standpoint of playoffs. Usually you go in with seven or eight in the rotation, but with the problems Embiid can give you, you’ve got to throw a ton of bodies on him. And Horford at the 5 is a uniqueness you have to throw different bodies at. And now we’re going to have to lean on at least another wing or two to play a couple of minutes around our four guys who are going to play a ton.”

Fortunately, the Celtics are battle tested in that they played much of their season missing a starter. It’s been the story of their year, and it’s gotten them this far.

“We’ve been here before and we’re going to have other guys step up,” Stevens said. “And I think we can do that by committee.” 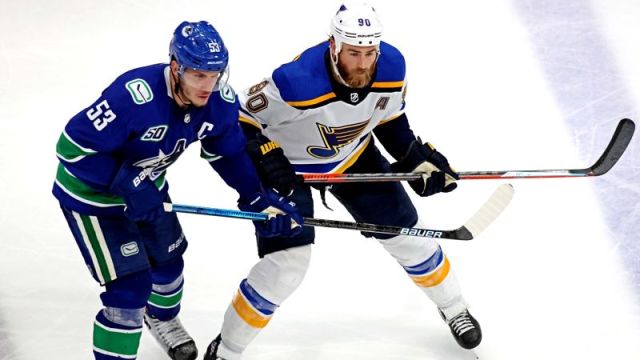 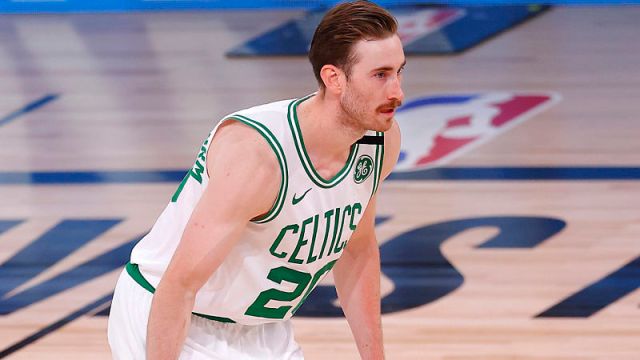