Get A Load Of How Close Maple Leafs Were To Winning NHL Draft Lottery - NESN.com Skip to content

It hasn’t been a great couple of days for the Toronto Maple Leafs.

The Maple Leafs got blanked Sunday by the Columbus Blue Jackets, who bounced them from the qualifying round and prevented them from making the Stanley Cup Playoffs.

But the caveat to that was in missing the playoffs, the Leafs had a shot at winning the No. 1 overall pick in the upcoming draft via Phase 2 of the NHL Draft Lottery. That would have allowed them to pick winger Alexis Lafreniere, who many believe has the talent to be a franchise player.

The Leafs did not win though, but wow were they close.

That’s right, it appears the Maple Leafs ball was right on the cusp of winning, but got bounced by the Minnesota Wild’s ball.

Instead, the New York Rangers won, meaning Lafreniere likely will go to New York and play on a team that already boasts Artemi Panarin and Mika Zibanejad.

Oh, and the Leafs? Because their pick fell outside the top 10 (they went 13th), it went to the Carolina Hurricanes in the Patrick Marleau salary-dump trade from last year. So, Toronto doesn’t have a first-round pick this year. 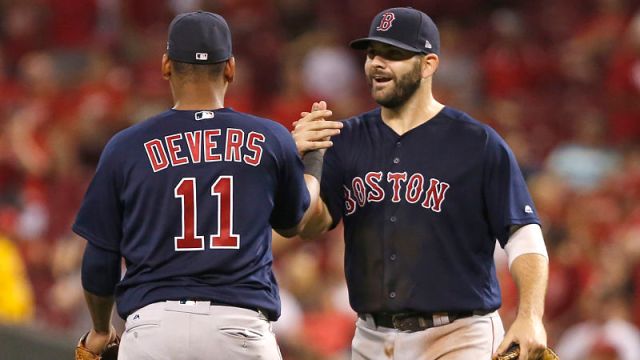 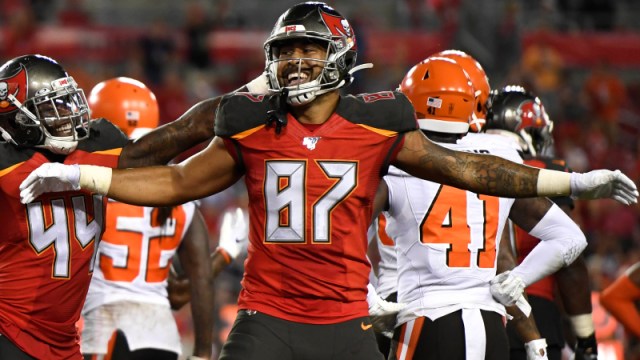