The NHL’s handshake line is one of the best traditions in sports. Shaking hands, however, is one of the worst things you can do amid the global COVID-19 pandemic.

The New York Rangers became the first team eliminated from the NHL’s Stanley Cup playoffs bubble Tuesday night when they were swept by the Carolina Hurricanes in a qualifying series.

After the game, the two teams met at center ice and went through the line. But instead of removing their gloves and shaking hands, they bumped gloved fists. The coaching staffs, meanwhile, bumped elbows in front of the benches.

All things considered, not a bad compromise.

It is a little funny, though, to let the two teams bump and bang into each other in close proximity on the ice for hours and then avoid a simple handshake. If nothing else, however, it’s a good message to send and it’s a fitting snapshot in time given everything going on in the world. 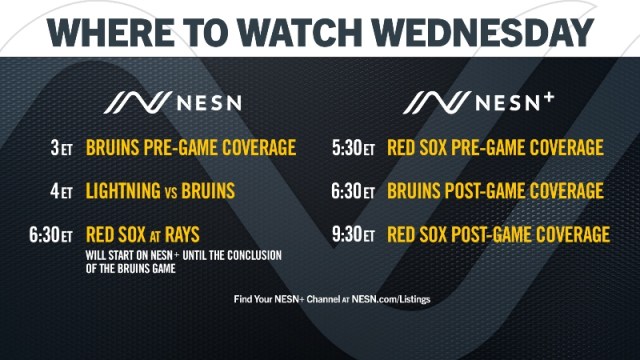 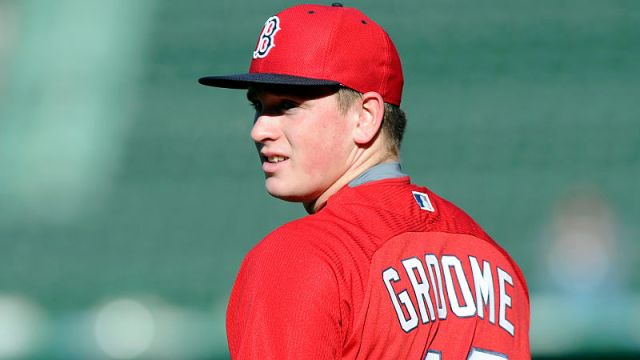