Major League Baseball has enough on its plate nowadays. So, too, do the 30 organizations trying to successfully navigate a global pandemic in search of a World Series title.

Still, one can’t help but consider the future. Because while a cloud of uncertainty continues to linger over the 2020 season, especially in wake of recent COVID-19 cases across MLB, it’s entirely possible the current 60-game campaign — and all that comes with it — will have significant long-term ramifications.

Ultimately, finalizing a new collective bargaining agreement — the current CBA is set to expire after the 2021 season — will be of the utmost importance. Free agency also might look much different, particularly in the short-term, if clubs decide to spend more judiciously on the heels of a season marred by financial setbacks.

But the lack of a minor league season sure complicates matters from a prospect evaluation standpoint. And whereas some farmhands will see their big league arrivals expedited as a result of the unique circumstances, others will be forced to wait longer than expected for their tickets to The Show.

The Boston Red Sox chose to keep many of their top prospects in their 60-man player pool for 2020. Not all of these prospects are expected to debut with Boston this season, but stashing them at the team’s alternate training site in Pawtucket ensures they’ll continue to receive hands-on seasoning, in turn minimizing possible disruptions to their long-term development.

Now, how much can the Red Sox actually glean from the prospects’ performance in simulated games and intrasquad scrimmages at McCoy Stadium? That’s debatable. But a firsthand look is better than no look at all.

This is especially true in the case of Jay Groome.

More Red Sox: Why Jose Peraza Chooses To Wear Mask On The Field

Groome, selected 12th overall in 2016, missed all of 2018 after undergoing Tommy John surgery. The left-hander made just three starts in the lower levels in 2019.

Yet not only is Groome a fascinating prospect in a pipeline lacking high-upside arms. The Red Sox also have to decide this offseason whether to add him to the 40-man roster. If they don’t, he’ll become eligible for the Rule 5 draft, at which point another team theoretically could roll the dice on his talent and pluck him away from Boston.

“For him, for his own development, these six weeks we have remaining here is going to be really important for him to see how pitchers are working versus hitters,” Pawtucket Red Sox pitching coach Paul Abbott told WEEI.com’s Rob Bradford. “It?s been a long time since he?s been out on the mound in a consistent manner. He has to go through some normal pitching pains that when you get taxed and you pitch in a game with effort and you get a little soreness the next day and you?ve got to throw a side being sore and you get in a game, that?s going to be a little bit of a learning curve for him because he hasn?t done it in a long time. And then to see how he pitches against Triple-A hitters, big-league hitters.

“It?s going to be good for him and also give us kind of a strategy or an approach to see what we need to do for him to take the next step. Obviously he needs to log innings. He has missed some valuable development period for him to get on the mound and learn how to pitch as you go every step of the way. Here?s a way how everything is looking, how everything is working so we have a good, solid idea going into spring training next year.”

On the surface, it’s really a no-brainer for the Red Sox to add Groome to their 40-man roster this offseason, regardless of what happens over the next couple of months. While it’s been a bumpy ride since he joined the organization out of high school, 6-foot-6 southpaws with his ceiling don’t grow on trees. It’d be premature to move on.

That said, Boston’s front office, led by chief baseball officer Chaim Bloom, looks much different now than it did when Groome was drafted. So, if nothing else, Groome’s stint at the alternate training site is an opportunity for him to make a strong impression at a time when the Red Sox undoubtedly are pondering the future of their pitching staff.

Will it be easy to accurately evaluate Groome? Of course not. Nor will it be easy to fully assess the Red Sox’s other prospects without the benefit of minor league games. Such is life in 2020. And every team — not just Boston — is dealing with similar dilemmas regarding player development.

Teams can’t afford to overlook their possible stars of tomorrow as a consequence of today’s craziness, though, because important decisions loom, even if those considerations aren’t exactly front and center at the moment. 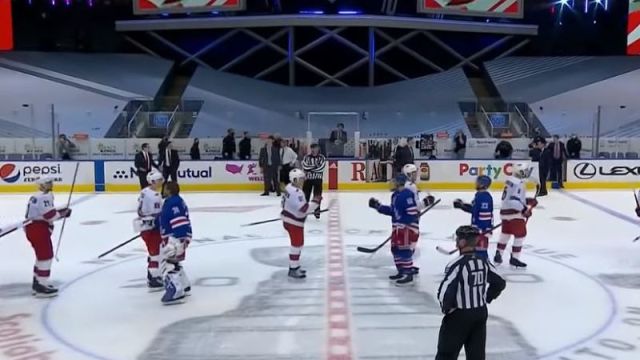 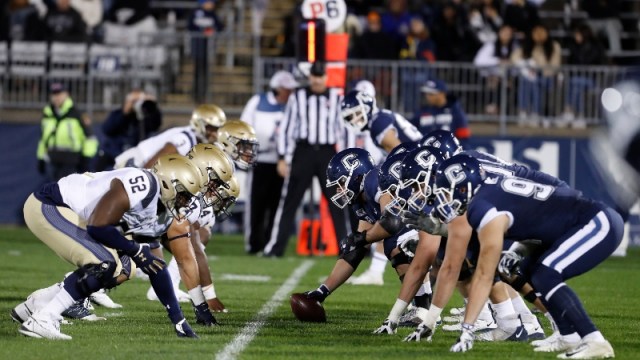