If anything has become certain about Joakim Nordstrom during his Boston Bruins tenure, it’s that if he’s on the ice and there’s a puck to be eaten, he’ll take the fall.

The B’s fourth-line winger has been a prolific shot-blocker for the Bruins, with some of his biggest highlights in Boston being the oftentimes thankless job of standing in the way of rockets from the opposition.

Norstrom was back up to his usual tricks Wednesday in the Bruins’ 4-3 double-overtime win against the Carolina Hurricanes. He blocked a game-high five shots in Game 1 of the first-round Stanley Cup Playoff series, many of which were while on the penalty kill.

When asked after the game about his penchant for stepping in the line of fire, Nordstrom took a team-centric approach.

“Yeah I think we all got to find ways to contribute to help our team win,” Nordstrom said over Zoom. “I was put in those situations today where I had to lay the body in between. I?m happy to do it and we all were on the team.”

The Bruins and Hurricanes will meet again Thursday. Puck drop for Game 2 is set for 8 p.m. ET and can be seen on NESN. 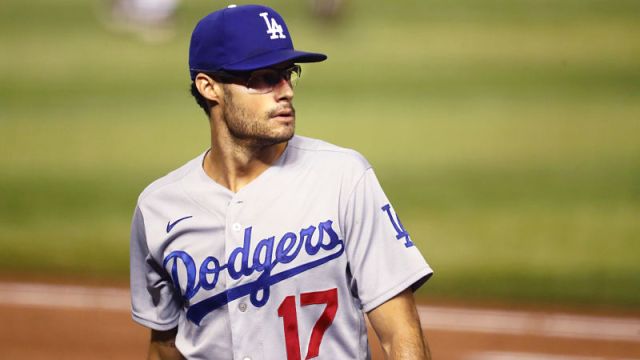 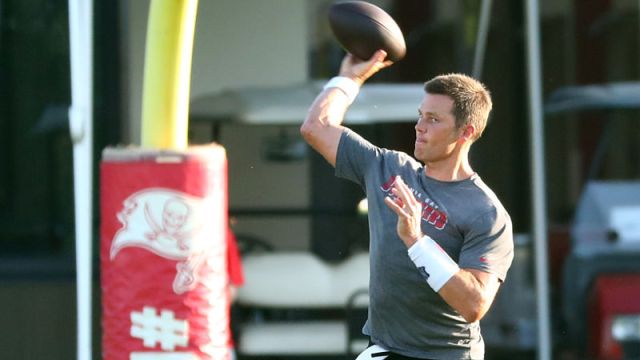