Matt LaCosse’s placement on reserve/opt-out was a sneaky-big roster move for the New England Patriots.

While 2020 third-round picks Devin Asiasi and Dalton Keene both seemingly have bright futures in Foxboro, there’s no telling what they’ll offer in the present since they were allowed to set foot on a Patriots practice field for the first time Monday. Patriots rookies didn’t go through the typical offseason workout program because of the COVID-19 pandemic. There was no rookie or full-team minicamp nor organized team activities.

Even in 2010, after the Patriots drafted Rob Gronkowski and Aaron Hernandez, New England went into the season with a backup plan for its rookies. Nine-year veteran Alge Crumpler filled out the tight end depth chart and played nearly 55 percent of offensive snaps primarily as a run blocker. He caught just six passes for 52 yards with two touchdowns in 16 games with 10 starts.

Crumpler was a player the Patriots felt they could depend on. He was a strong blocker, and earlier in his career, he was one of the NFL’s best pass-catching tight ends. The Patriots don’t have anything close to an Alge Crumpler on their team now to serve as insurance behind their wet-behind-the-ears tight ends.

While LaCosse was no Crumpler, either, he was closer than any current Patriots tight end.

Ryan Izzo, a 2018 seventh-round pick, is the Patriots’ most experienced tight end. He has 268 offensive snaps in his entire career. He caught six passes for 114 yards last season as he struggled through injuries. He missed his entire rookie season with an injury, as well. The Patriots otherwise have Asiasi, Keene and two undrafted tight ends, Jake Burt and Rashod Berry.

There is a Crumpler-esque player available as a free agent in Delanie Walker, though he doesn’t come with the same level of durability. Walker has been a fantastic receiver and dependable blocker throughout his career, but he’s played in just eight games since 2017. There’s a reason he’s still available.

The next-best available tight end is former Denver Bronco Jeff Heuerman, who has 678 career receiving yards. Teams continued to dreg the bottom of the tight end pool as Jerell Adams and oft-injured Jordan Reed were scooped up by the Baltimore Ravens and San Francisco 49ers, respectively, Monday.

Dwayne Allen also could return to the NFL after a year off. He was the Patriots’ version of Crumpler in 2017 and 2018 as a run-blocking specialist.

Unless the Patriots want to sign Walker, Allen, Heuerman or a player like Geoff Swaim or Lance Kendricks, their best bet is to trade for a tight end. And most teams aren’t desperate to ship off depth in the middle of a pandemic.

Cleveland Browns tight end David Njoku is a solid option. The Browns signed Austin Hooper and drafted Harrison Bryant this offseason. The Houston Texans have decent depth at tight end with Jordan Akins, Darren Fells, Jordan Thomas and Kahale Warring on the roster. The Denver Broncos could look to unload another tight end with Jake Butt, Noah Fant, Troy Fumagalli, Albert Okwuegbunam, Nick Vannett and Andrew Beck all on the roster. The Tampa Bay Buccaneers still could ship out O.J. Howard with Rob Gronkowski and Cameron Brate also on board.

The Patriots definitely don’t have a ton of options at this point. Ideally, they’d find their Alge Crumpler. But that player doesn’t seem to be readily available. 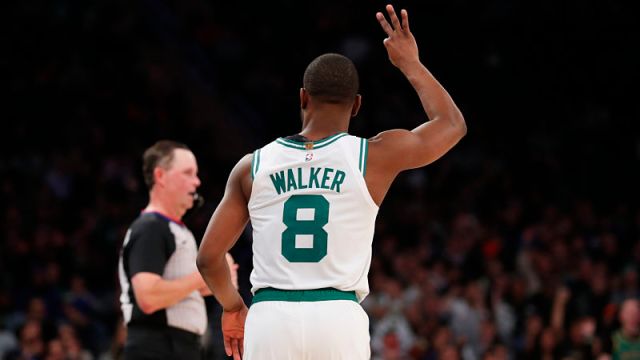 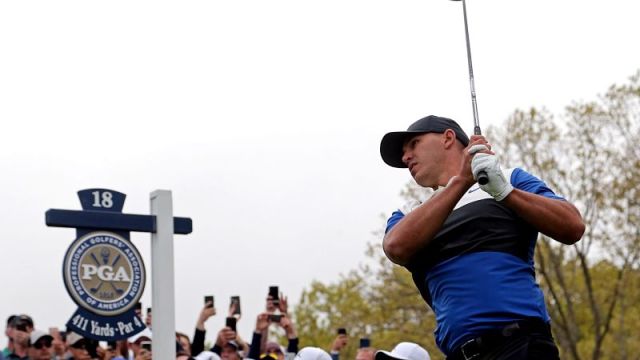