The New England Patriots have shown interest in free agent tight end Delanie Walker, according to a report Monday from ESPN’s Jeremy Fowler.

Walker, who turns 36 next week, has yet to sign with a new team since the Tennessee Titans released him in March. He’s “received levels of interest from several teams, including the Patriots,” Fowler reported.

Ankle injuries have limited Walker to just eight games over the last two seasons, but he was voted to the Pro Bowl in 2015, 2016 and 2017 and surpassed 800 receiving yards in four consecutive seasons from 2014 to 2017. During that four-year span, Walker ranked second among tight ends in receptions behind Travis Kelce, third in receiving yards behind Kelce and Rob Gronkowski and seventh in touchdowns.

Walker, who began his career with the San Francisco 49ers, appeared in seven games for the Titans last season, catching 21 passes on 31 targets for 215 yards and two scores.

With Matt LaCosse opting out of the 2020 NFL season, the Patriots are extremely young at tight end. That position group — overhauled after ranking last in the league in receptions last season — currently features four rookies (third-round draft picks Devin Asiasi and Dalton Keene and undrafted free agents Jake Burt and Rashod Berry) and Ryan Izzo, who has appeared in just six NFL games.

Adding a proven veteran to that unit — even one with Walker’s injury history — would be a smart move for New England. 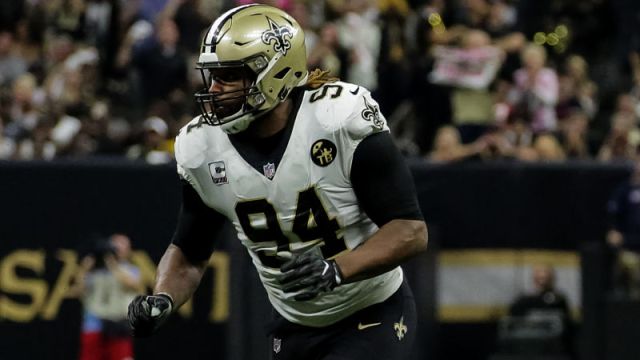 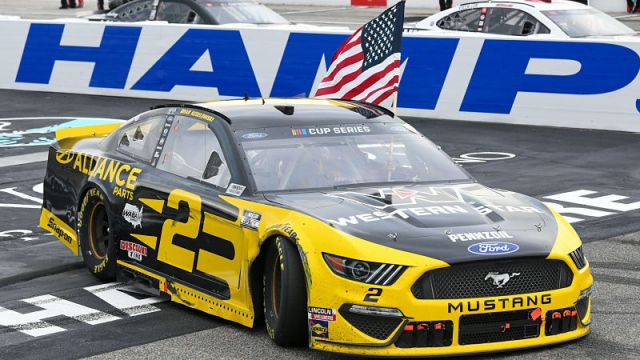