MLB Pipeline on Tuesday released an update to its prospect rankings.

The new list includes players selected in the 2020 Major League Baseball draft, which took place in June and consisted of five rounds (instead of the usual 40) amid the COVID-19 pandemic. It also takes into account some recent developments as MLB navigates a 60-game schedule without a minor league season.

Downs, a middle infielder, was acquired as part of the trade that sent Mookie Betts and David Price to the Los Angeles Dodgers, while Casas, a corner fielder, was selected by Boston in the first round (26th overall) of the 2018 draft.

Fortunately, MLB Pipeline also unveiled its Top 30 prospects for each franchise. So, we’re able to see where at least two of the Red Sox’s most recent draft picks — Nick Yorke and Blaze Jordan — fit in.

Yorke, drafted in the first round (17th overall), is listed as the organization’s No. 11 prospect, right before Matthew Lugo and after Tanner Houck. Jordan, drafted in the third round (89th overall), checks in at No. 15, sandwiched between C.J. Chatham and Brainer Bonaci. 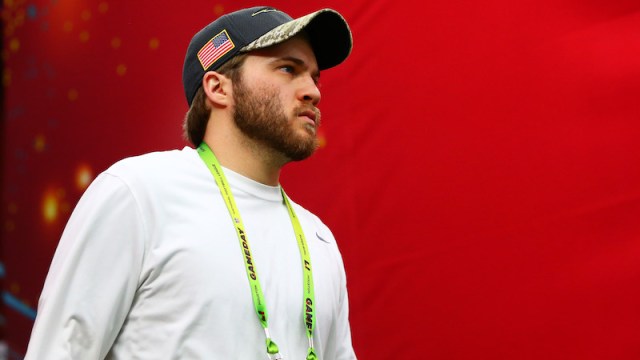 What Will Brian Belichick Bring As New Patriots’ Safeties Coach? 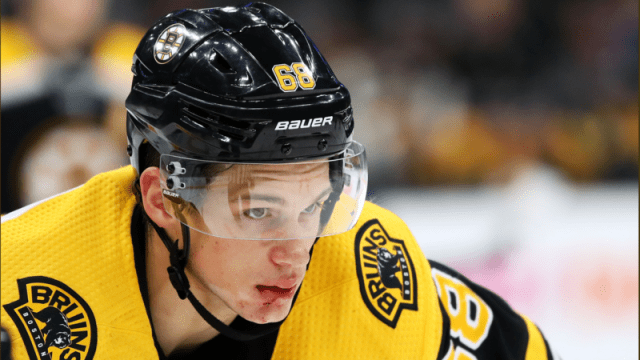