The Dallas Stars can punch their ticket to the Western Conference Finals on Monday with a win over the Colorado Avalanche in Game 5 of their second-round series.

The two squads have had less than 24 hours to turn themselves around after Dallas eked out a 5-4 win Sunday night at Rogers Place. Five different Stars scored goals, while Valeri Nichushkin and Cale Makar led the way for the Avs.

Will Colorado stave off elimination? Or will Dallas seal the deal?

Here’s how to watch Stars-Avalanche online: 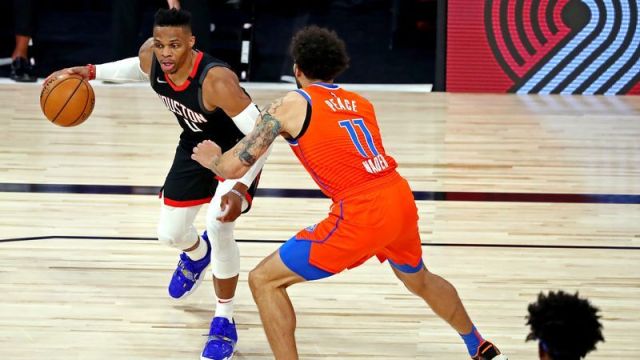 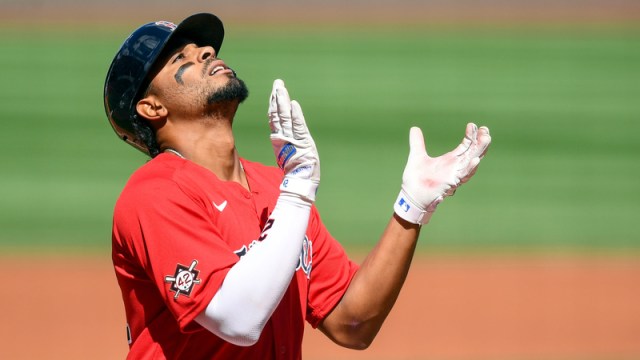