Chris Wagner noticed something wasn’t right during Game 4 of the Bruins’ second-round series with the Tampa Bay Lightning.

As the fourth-line winger sat on the Boston bench, he noticed his heart was beating fast and showing no signs of slowing.

“My heart rate was kind of pounding,” Wagner told reporters Friday in a year-end Zoom call. “I?m usually pretty good about recovering on the bench. Kind of knew something was up and kind of played through the second with the racing heartbeat and started to get some tests done in between the second and third.”

Wagner eventually was diagnosed with atrial fibrillation aka an irregular heartbeat. The forward actually had to leave the NHL’s bubble in Toronto to go to the hospital.

He eventually returned but was forced to quarantine for a few days. Unfortunately for Wagner and the Bruins, the quarantine forced him to miss Game 5, a game the Bruins lost in double-overtime to end their season.

Unsurprisingly, if given the choice and quarantine wasn’t needed, Wagner says he probably would have tried to give it a go in Game 5.

“That probably would have been a little nervous,” he admitted, “but at the end of the day, the doctors said I was fine. Yeah, an elimination game, I would probably have tried to give it a whirl. Like I said, the quarantine part is kind of out of my control. Just a tough situation overall.”

The good news? Wagner said he’ll get some tests done next week but he doesn’t expect to have any long-term effects and hopes it should be a one-time thing.

Brad Marchand Discusses Being Back In ‘Reality’ After Bruins Playoff Loss 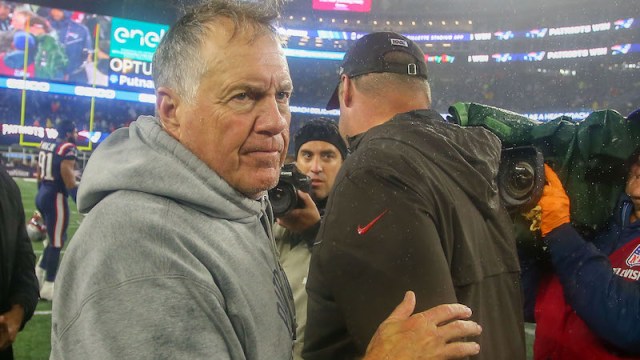 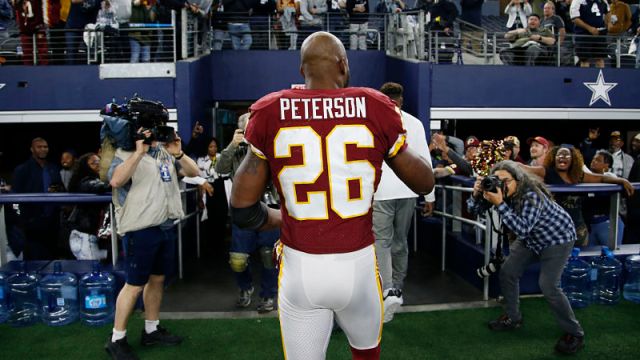