Should the Patriots trade for Odell Beckham Jr.?

It’s a debate that’s been gaining steam recently, with New England in need of receiving help and OBJ still looking like an imperfect fit in Cleveland. But perhaps we should start considering another high-profile wideout who plays for the Browns.

Former Patriots linebacker Rob Ninkovich predicted Friday on ESPN’s “Get Up” that New England will trade for Jarvis Landry, a five-time Pro Bowl selection now in his third season with Cleveland.

“The Cleveland Browns will trade Jarvis Landry — and not OBJ — to the New England Patriots,” Ninkovich said. “So, watch out. Cam (Newton) is going to have a target in Landry, and everyone’s going to be super afraid of that one.”

This certainly would qualify as a splash ahead of the Nov. 3 NFL trade deadline, although it could depend on what happens internally for both New England and Cleveland over the next several weeks.

The Patriots’ collection of pass catchers leaves much to be desired, despite Newton’s insistence that New England doesn’t need to add receiving help. Julian Edelman, N’Keal Harry and Damiere Byrd really are the only New England receivers who’ve been factors to this point.

Meanwhile, the Browns might opt for a run-heavy approach moving forward under first-year head coach Kevin Stefanski. It remains to be seen what that would mean for Beckham and/or Landry, but Cleveland could lean on the running back tandem of Nick Chubb and Kareem Hunt rather than air it out consistently with Baker Mayfield.

Of course, the success (or lack thereof) of the Patriots and Browns ultimately might dictate each team’s willingness to pursue a trade. And even then, Ninkovich’s idea seems farfetched, albeit not outside the realm of possibility.

Landry, who’ll turn 28 in November, has played all 16 games and totaled at least 81 catches in each of his six NFL seasons. He caught a career-high 112 passes with the Miami Dolphins in 2017 and is coming off a 2019 campaign, in which he racked up 83 catches for a career-best 1,174 yards with six touchdowns.

Beckham is the bigger name, having solidified himself as a superstar with the New York Giants. But Landry has been the more consistent producer. So maybe the Patriots will think about swinging a deal for the latter, or even kick around the idea of targeting Chicago Bears wide receiver Allen Robinson.

Landry, for what it’s worth, is in the third year of a five-year, $75 million contract with Cleveland. 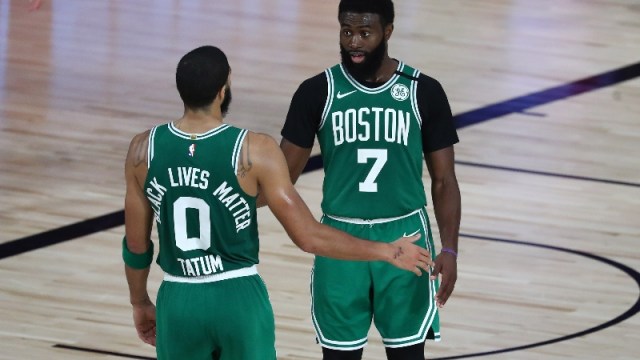 Danny Ainge Has Message For Celtics As Boston Faces Elimination Vs. Heat 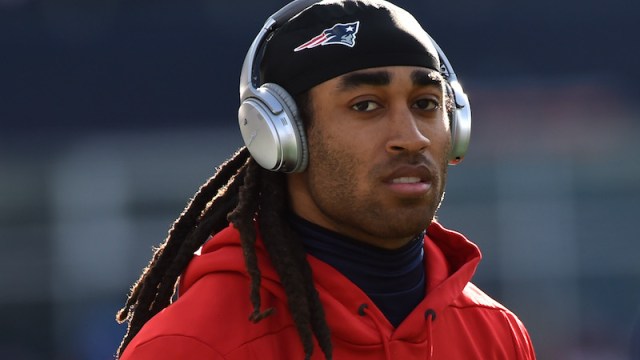 Is Stephon Gilmore What Patriots Have ‘Got’ For Raiders’ Darren Waller?