Devin Asiasi and Dalton Keene are the future. But for now, Ryan Izzo is the main attraction at tight end for the New England Patriots.

Through two games, Izzo has been on the field for all but three of New England’s 136 offensive snaps (97.8 percent). He’s the only tight end to receive a target from quarterback Cam Newton, catching three of four for 44 yards.

It’s been quite a change for the 2018 seventh-round draft pick, who, after spending his entire rookie year on injured reserve, was exiled to the inactive list after six uninspiring appearances last season. And that was on a 2019 Patriots team that boasted arguably the worst tight end group in the NFL.

“It?s been awesome,” the 24-year-old said Wednesday in a video conference. “I’m really happy about it. I think it’s attributed to all the hard work that I put in. Just moving forward, I’m just trying to keep being somebody the team can count on. Just being consistent and doing whatever I can to help them.”

One of the lowest-rated blockers among tight ends by Pro Football Focus in 2019, Izzo said he worked this offseason to build up his strength. He’s looked solid in that area thus far, delivering key blocks on all four of Newton’s rushing touchdowns in Weeks 1 and 2.

?I think overall physically, I made some leaps this past offseason,” Izzo said. “I really worked hard in the weight room and on the field. Playbook-wise, I definitely feel more comfortable. I think once you start getting those years under your belt, you get comfortable with the details and how coaches want things done. It just helps.”

Patriots coach Bill Belichick credited Izzo’s improvement to his availability. He’s been a full participant in each practice since the start of training camp, seizing the reps created when fellow tight end Matt LaCosse opted out of the season.

“I think the big thing for Ryan is just he’s been out there,” Belichick said last week. “He’s been consistent on the field every day. He’s dealt with a couple of setbacks (in his career) where he’s missed some time or kind of fallen behind a little bit. That’s tough as a young player when you miss time and the other guys who have more experience already just move a little further ahead.

“But this year, it’s kind of been the opposite of that. … Fortunately, he’s been able to stay healthy this year, and by being on the field, he’s gotten better”

Asiasi and Keene likely will take on larger roles as their rookie season progresses, but the third-round draft picks have been quiet thus far. Most of Asiasi’s 20 offensive snaps have come in run-focused jumbo packages — he’s run routes on just three plays and hasn’t been targeted — and Keene missed New England’s first two games with a neck injury.

The Virginia Tech product was removed from the injury report Wednesday, however, so perhaps he’ll make his NFL debut Sunday against the Las Vegas Raiders.

As the lone veteran in his extremely young position group, Izzo has tried to use his experiences to teach Asiasi and Keene — who did not have the benefit of a preseason — about the rigors of the NFL.

?I think it’s more just day-to-day technique,” Izzo said. “Whether that?s run game, pass game, just really taking that and showing it out on the field. I’m just trying to show these guys that it?s more a technique game. 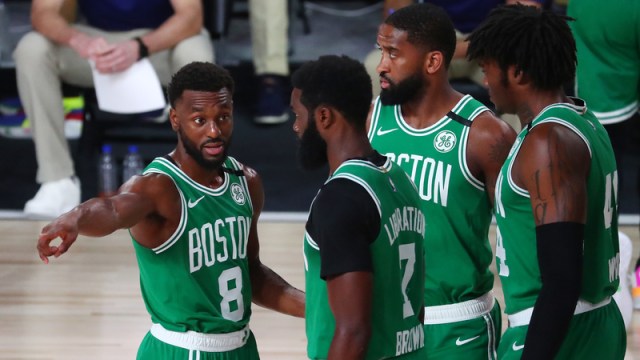 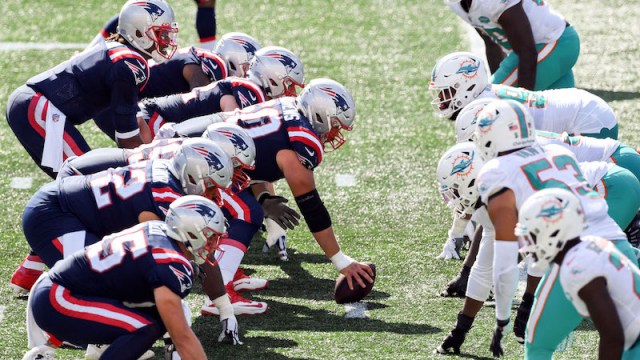