Alcohol likely won’t be part of any sort of clinching celebrations during Major League Baseball’s 2020 season.

That’s just one part of a new memorandum the league is finalizing and preparing to distribute to teams and players later this week, according to The New York Post’s Joel Sherman. The memo will insist clubs’ series-clinching celebrations “are more restrained, distant and outdoors,” as well.

The reported move, of course, comes as the COVID-19 pandemic continues in the United States. As of Monday, more than 6.5 million people in the country have contracted the virus and more than 194,000 have died.

Luckily, MLB hasn’t shut down its 2020 season since it began in July due to the virus, despite a few hiccups. And it likely wants to keep that streak alive heading into the postseason (especially as flu season quickly approaches).

They might not be the most thrilling playoff celebrations in league history, but they certainly will be safer. 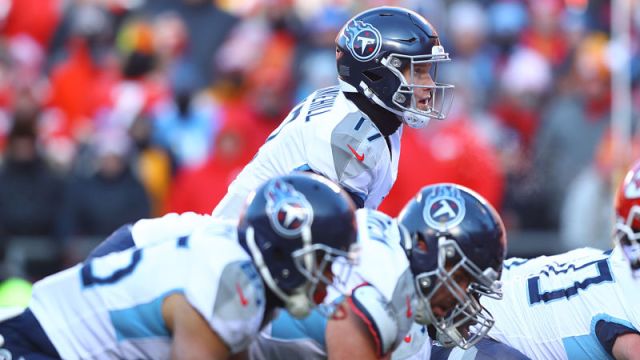 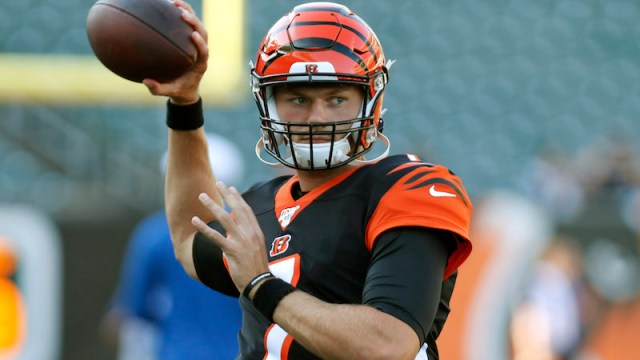