Boston fans may need time to process the loss, but it must be acknowledged that Game 6 between the Celtics and Toronto Raptors was an instant classic.

It went to double overtime, 51 total points were scored after the end of regulation, and naturally, fans from both sides argued that the officials either made or blew calls in the opposing team’s favor.

Is anyone else still sweating from watching that? The only thing that could have made that game more eventful would be if Marcus Smart and Fred VanVleet actually got into it after the game.

Still, it wasn’t enough, thanks to more clutch shots from Toronto’s OG Anunoby and an absurd performance from Kyle Lowry with a game-high 33 points.

Ultimately, the Raptors saved themselves from elimination with a 125-122 win.

And NBA players watching the game couldn’t get enough. Here are some of the best reactions (though Javale McGee may have put it best. Scroll down, you’ll see.)

It’s hard to imagine Game 7 of the Eastern Conference semifinals will top this, but we’ll keep in open mind. Bring it on. 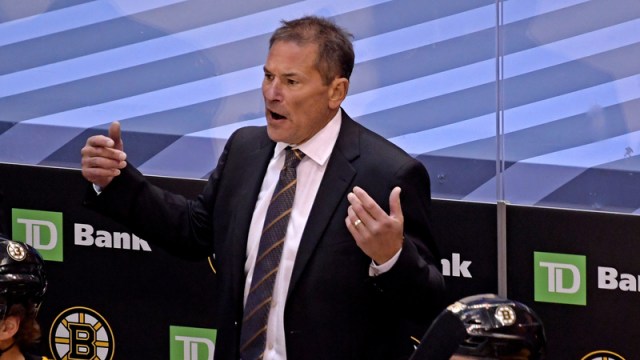 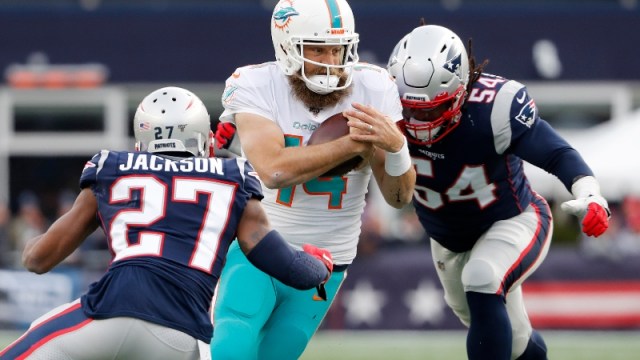