Another week of NFL football has arrived.

Much like last week’s Cleveland Browns-Cincinnati Bengals tilt, it’s not exactly a showdown between two of the league’s best, but it still has the potential to be an entertaining matchup.

As for our results, we’re 2-0 on our “Thursday Night Football” picks during the early going. After assuming Kansas City would run away from the Houston Texans in Week 1, we were fairly confident the Browns wouldn’t cover six points against the Bengals in Week 2.

With that said, here is our pick for Thursday’s game, with the line via consensus data.

Miami Dolphins at Jacksonville Jaguars (-3)
In kind of a weird turn of events, the Jaguars, who seemingly traded or released all of their best players this offseason, actually have been competitive in 2020. And they haven’t played slouches, either.

Jacksonville beat what should be a postseason-bound Indianapolis Colts team Week 1 before losing a three-point game to another AFC playoff contender in the Tennessee Titans Week 2.

The Dolphins, on the other sideline, fell Week 1 in a 10-point loss (which could’ve been 14 or 17) to the New England Patriots. Miami followed that up with a 31-28 loss to the Buffalo Bills last Sunday. Both their opponents, like Jacksonville, should be in the mix come December.

The Jaguars, though, seem like a solid pick here, even if it is their first time being favored this season. Quarterback Gardner Minshew has thrown for three touchdowns in each of his first two games while competing 75.4 percent of his passes. He’ll go up against a Miami defense that will be without cornerback Byron Jones, and allowed a career-high 417 passing yards to Josh Allen.

And on the other side of the ball, Jacksonville has shown they can handle an opponents’ run game (105 yards per game allowed, only one rushing TD). The Jaguars are 2-0 against the spread this season, as well. 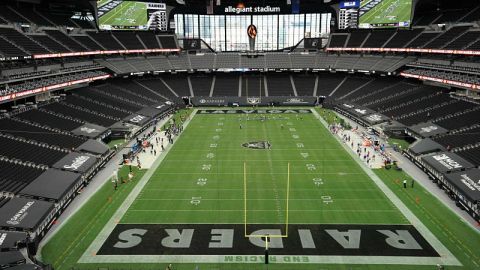 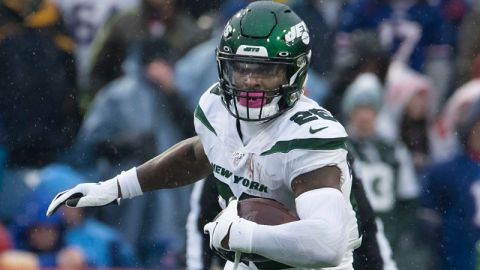 Le’Veon Bell OK With Taking Lesser Role With Chiefs; ‘There’s Only One Football’ 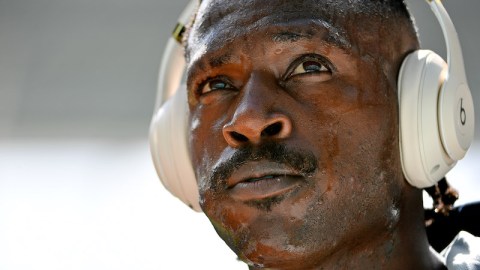