Tyler Seguin is heading back to the Stanley Cup Final nine years after first appearing in one.

Of course, Seguin was part of the 2011 Boston Bruins team that defeated the Vancouver Canucks in seven games. Now he goes back as a member of the Dallas Stars after they beat the Vegas Golden Knights in Game 5 of the Western Conference Finals.

Anton Khudobin, also a former Bruins goalie, made 34 of 36 shots in the win, and has been stellar all playoffs.

So stellar, in fact, he reminds Seguin of a Stanley Cup champion goalie.

Thomas went 16-9 throughout the 2011 Stanley Cup playoffs and amassed an eye-popping 1.98 goals-against average with a .940 save percentage.

Now only time will tell if Khudobin and Co. will be able to do what Thomas and the Bruins did in 2011. 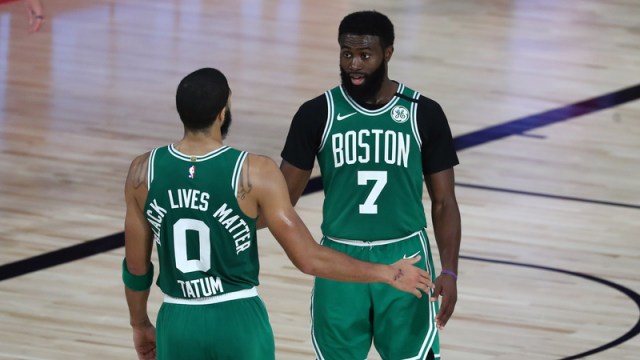 Young Celtics Team Hopes NBA Playoff Experience Will Give Them Edge Vs. Heat 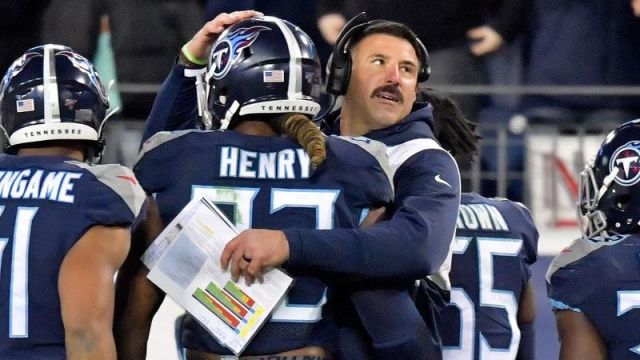 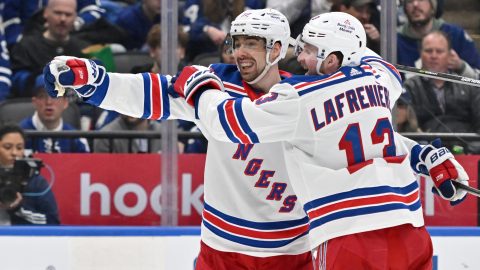 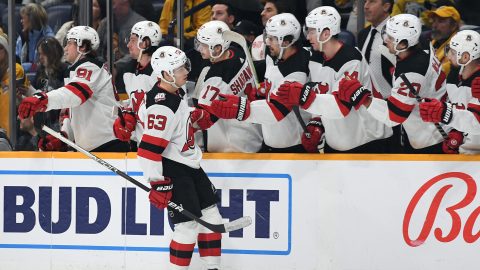 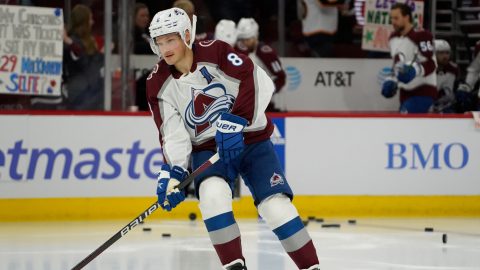